Eight Months of Backpacking Through Central and South America 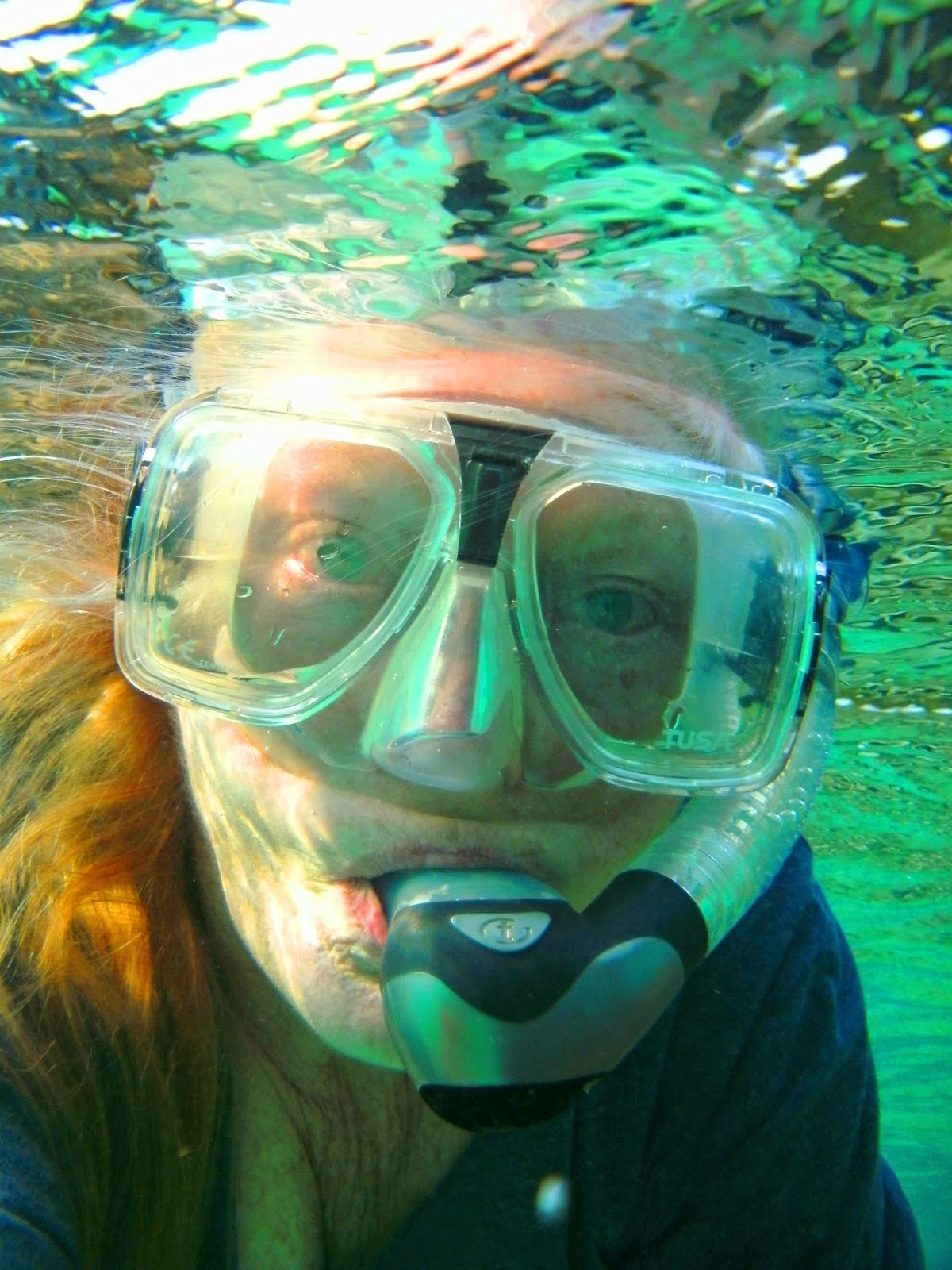 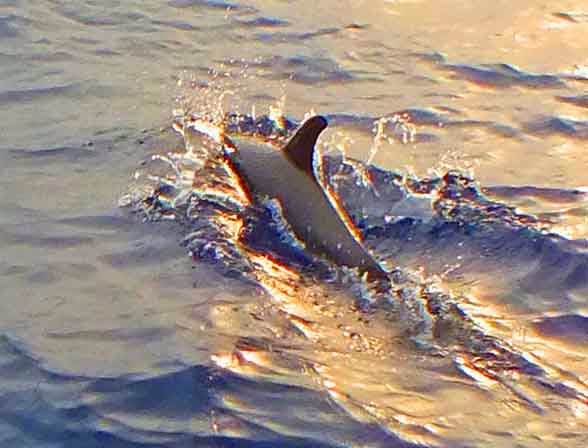 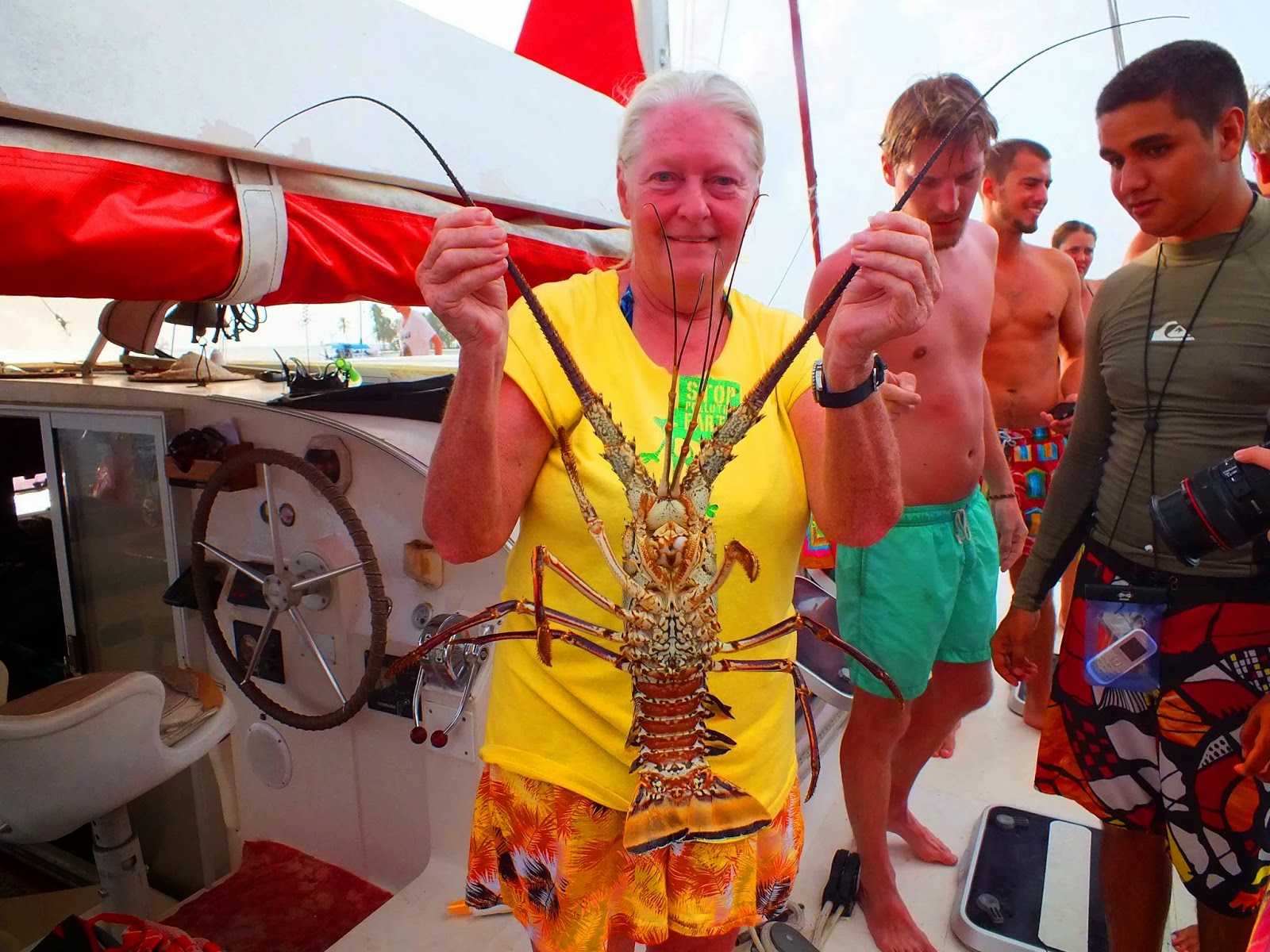 My eight month backpacking part of my journey has now come to an end. I have my car back and will be hitting the road again camping my way back to Seattle. 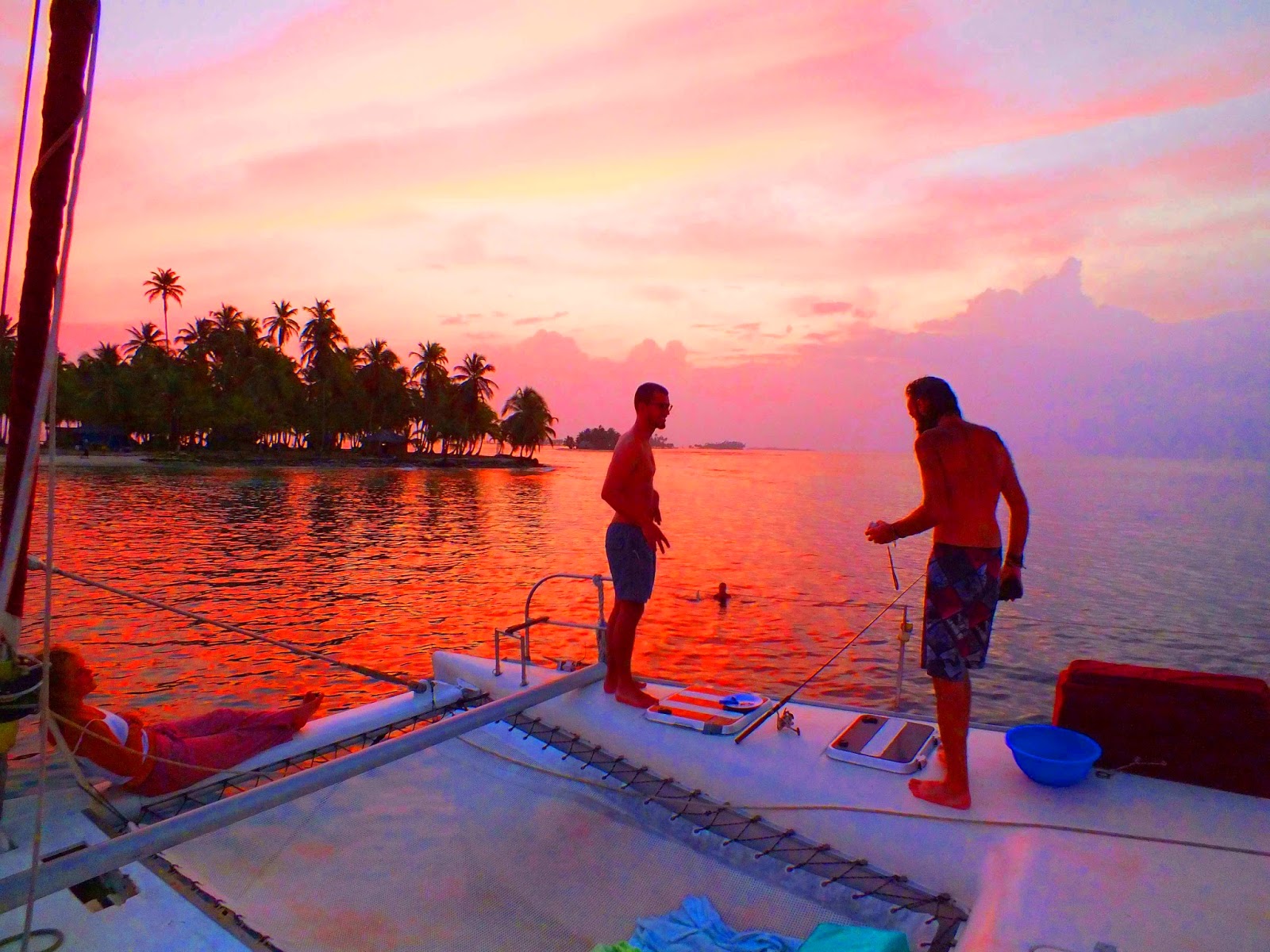 My time in Costa Rica, Panama, Colombia, Ecuador, Peru and Chili was awesome. Riding the bus throughout these countries is the cheapest way to go. It was nice leaving the driving to someone else most of the time. I frequently took the night bus that way I would also save on the price of a nights logging. 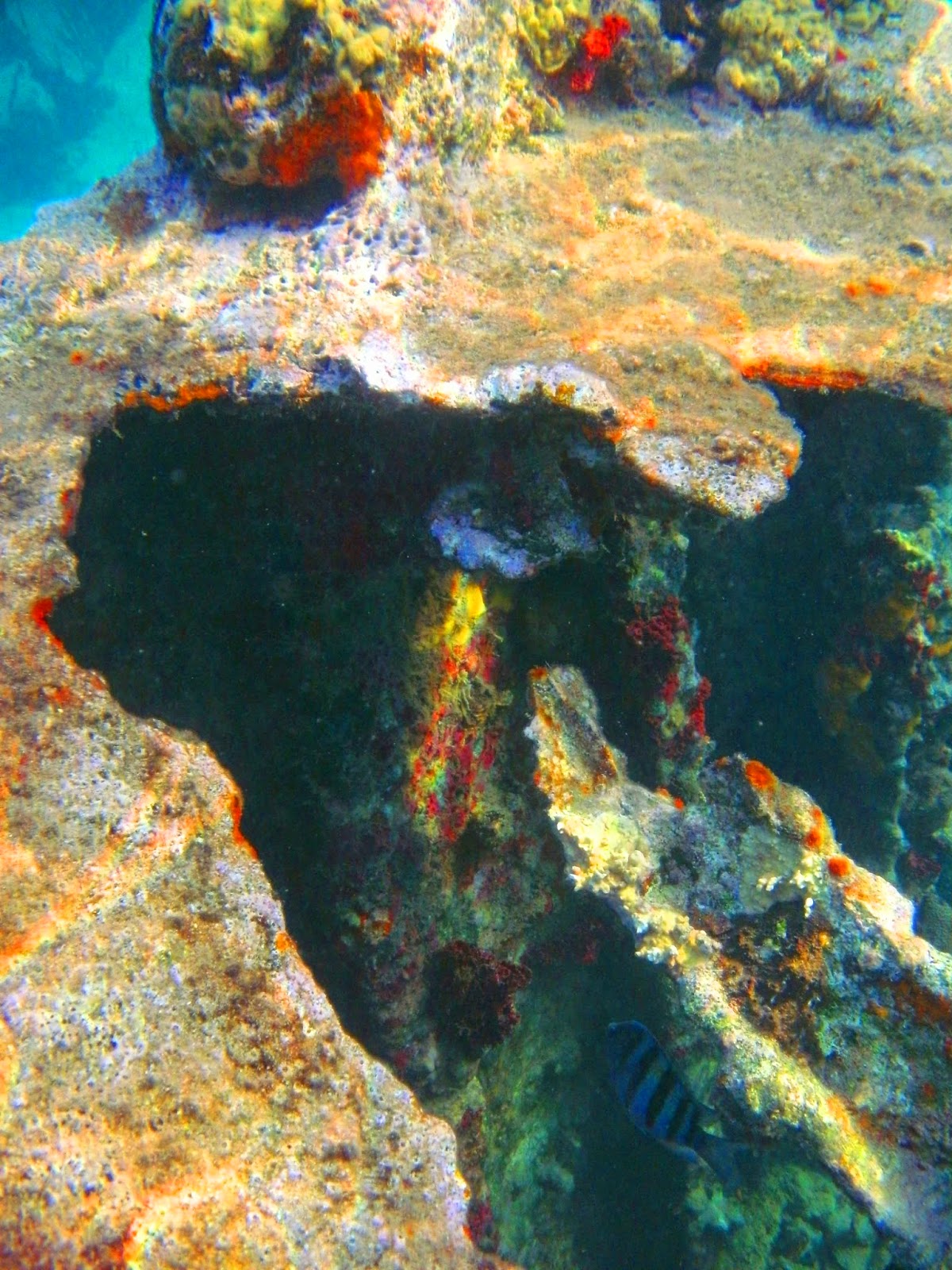 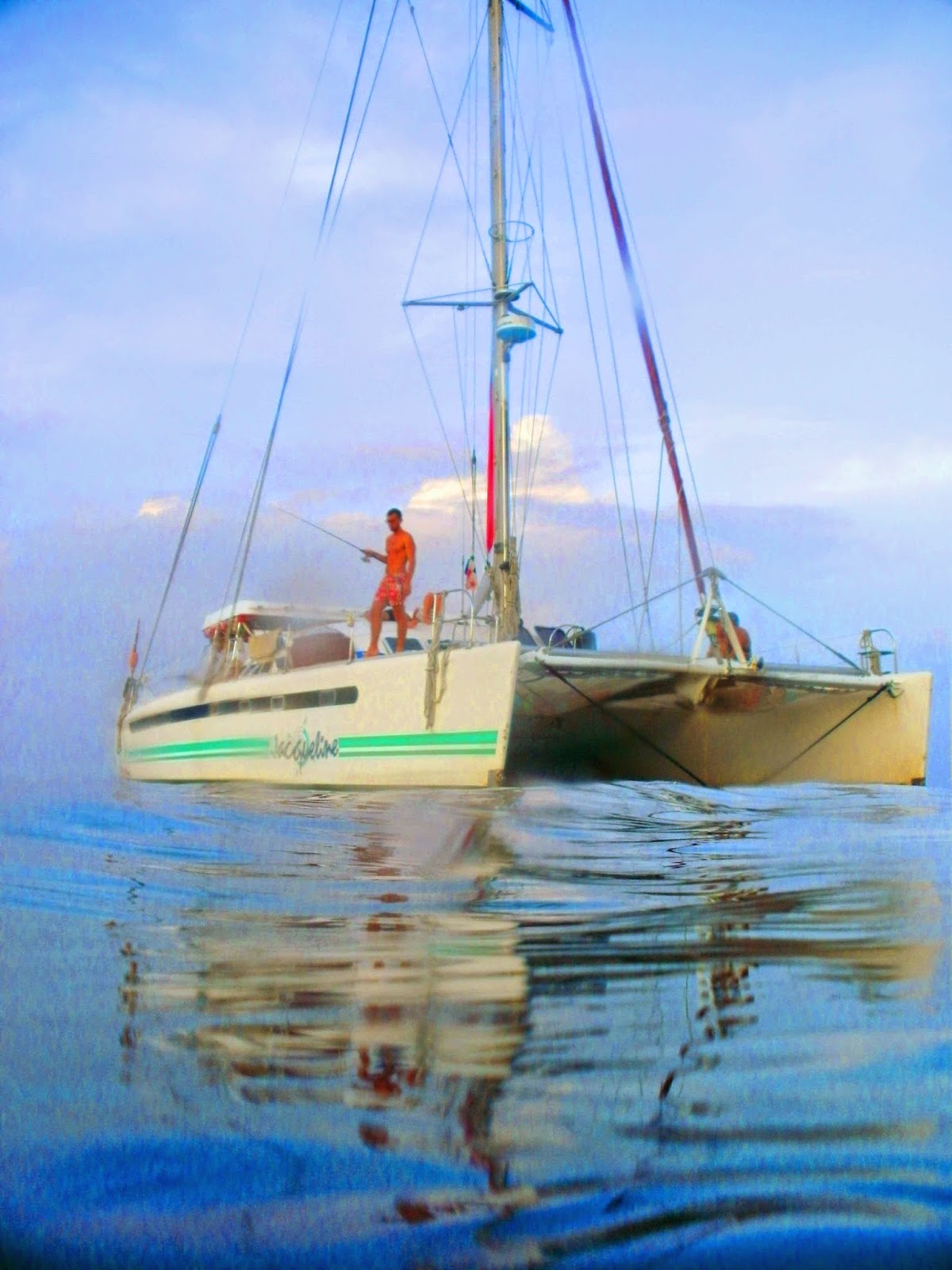 I saw and did most everything on my way south throughout these countries, so I was able to do 6 countries in six or seven weeks on my way back north mostly just passing through. The longest bus ride was 48 hours which was from Santiago Chili to Lima Peru. I did need several days rest and time to walking about the town before continuing on.


I did take the five day sailboat trip from Colombia to Panama on the Jacqueline Catamaran; a tremendous trip through the San Blas Islands. Full of sun, fun and snorkeling, even diving 2 ship wrecks; one was an old pirate’s rum running ship that the captain ran aground to prevent losing his cargo, the other is a more current sailing ship that as the story goes: 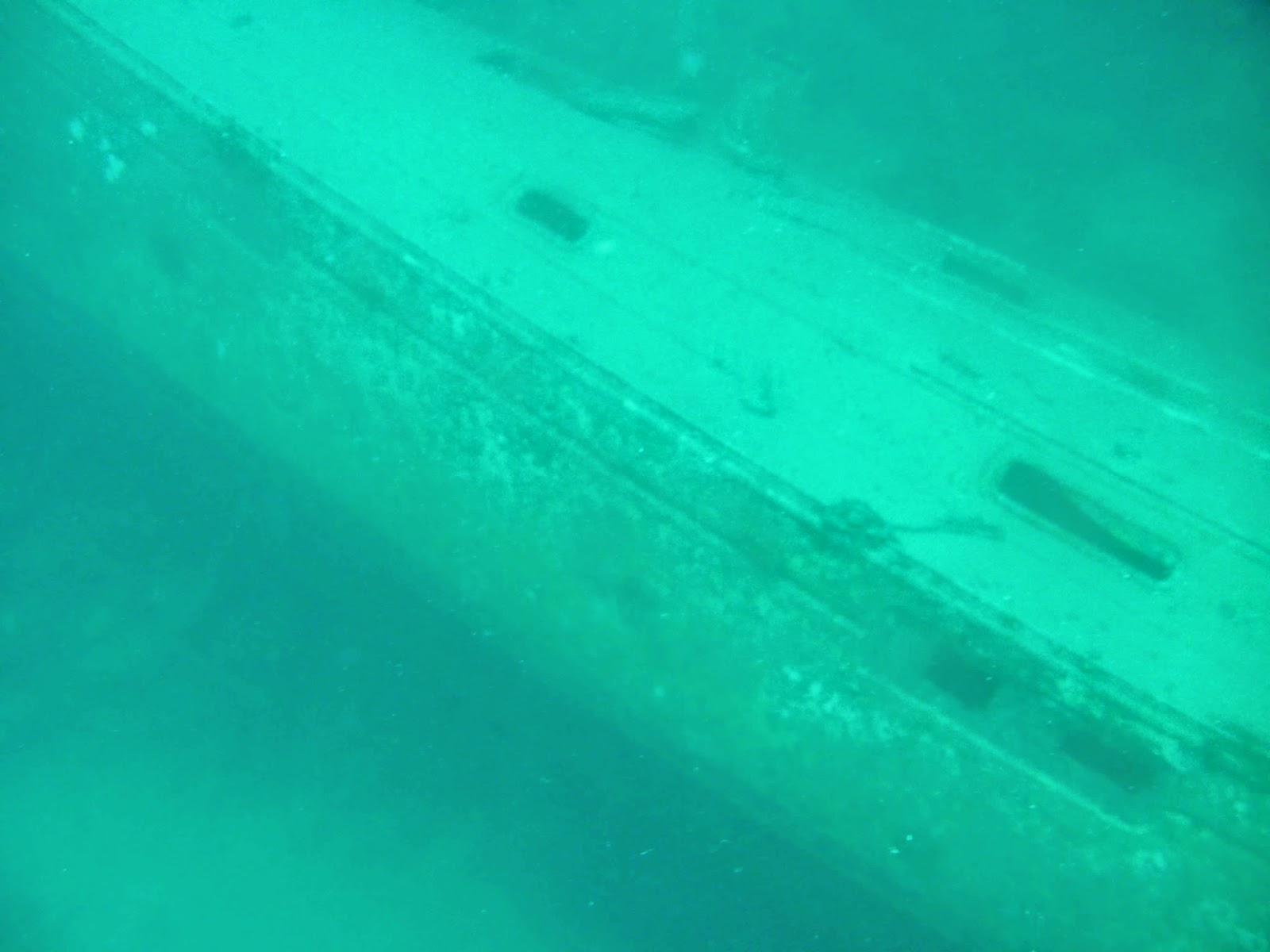 By Don Winner for Panama-Guide.com -
Don North disappeared from his sailboat in the San Blas islands in January 2011. Shortly thereafter, the body of Jean Pierre Bouhard came floating to the surface of the ocean near Portobelo. Bouhard had been murdered, and his body had been tied to an anchor and thrown into the ocean. 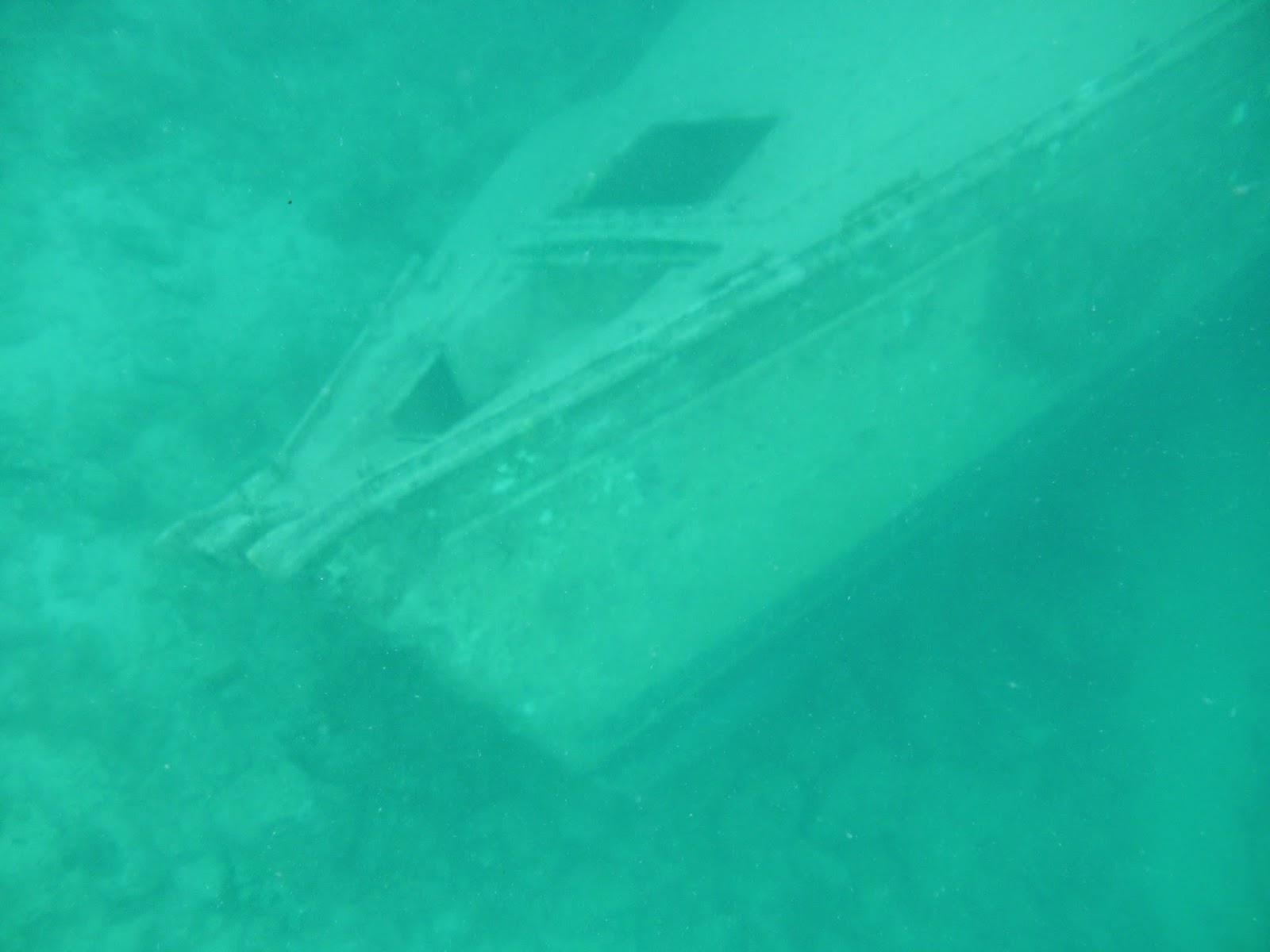 Friends of Don North contacted me on Thursday, 10 February 2011, to let me know they thought something was wrong. They put me into contact with North's nephew, Ezra North. He immediately flew to Panama, and I helped him file an official complaint with the Panamanian authorities on Friday, 11 February 2011. The next day, on Saturday, we went with the DIJ and FBI agents to the area of Portobelo, to search for Javier Martin. Nothing happened on Sunday. Then on Monday, 14 February 2011 - Valentine's Day - I called an impromptu press conference outside of the offices of the DIJ and announced to the Panamanian media that we were looking for Javier Martin as a suspect serial killer, in the murders of Jean Pierre Bouhard and Don North. Martin's photo aired on the channel 2 TVN news broadcast at 12:00 noon that day.
The judge responsible for the trial of the Spaniard Javier Martin, for the murder of the American expat Don North, has established a date for the trial.