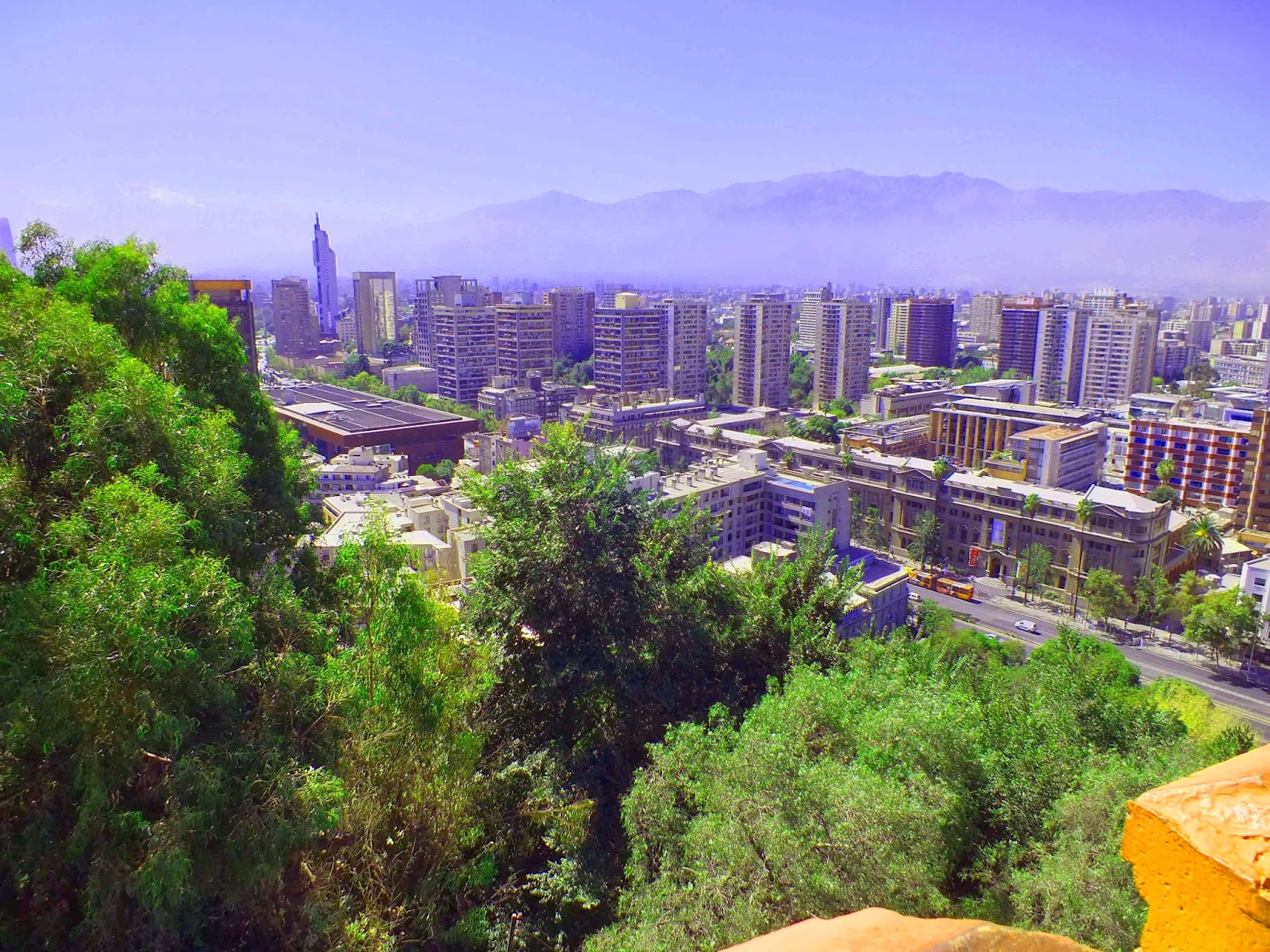 As it turns out, Chile is even more expensive than Costa Rica. So my time here will be short and exceptionally low key, I will be doing things that are free or at least of the ultra-low cost variety. 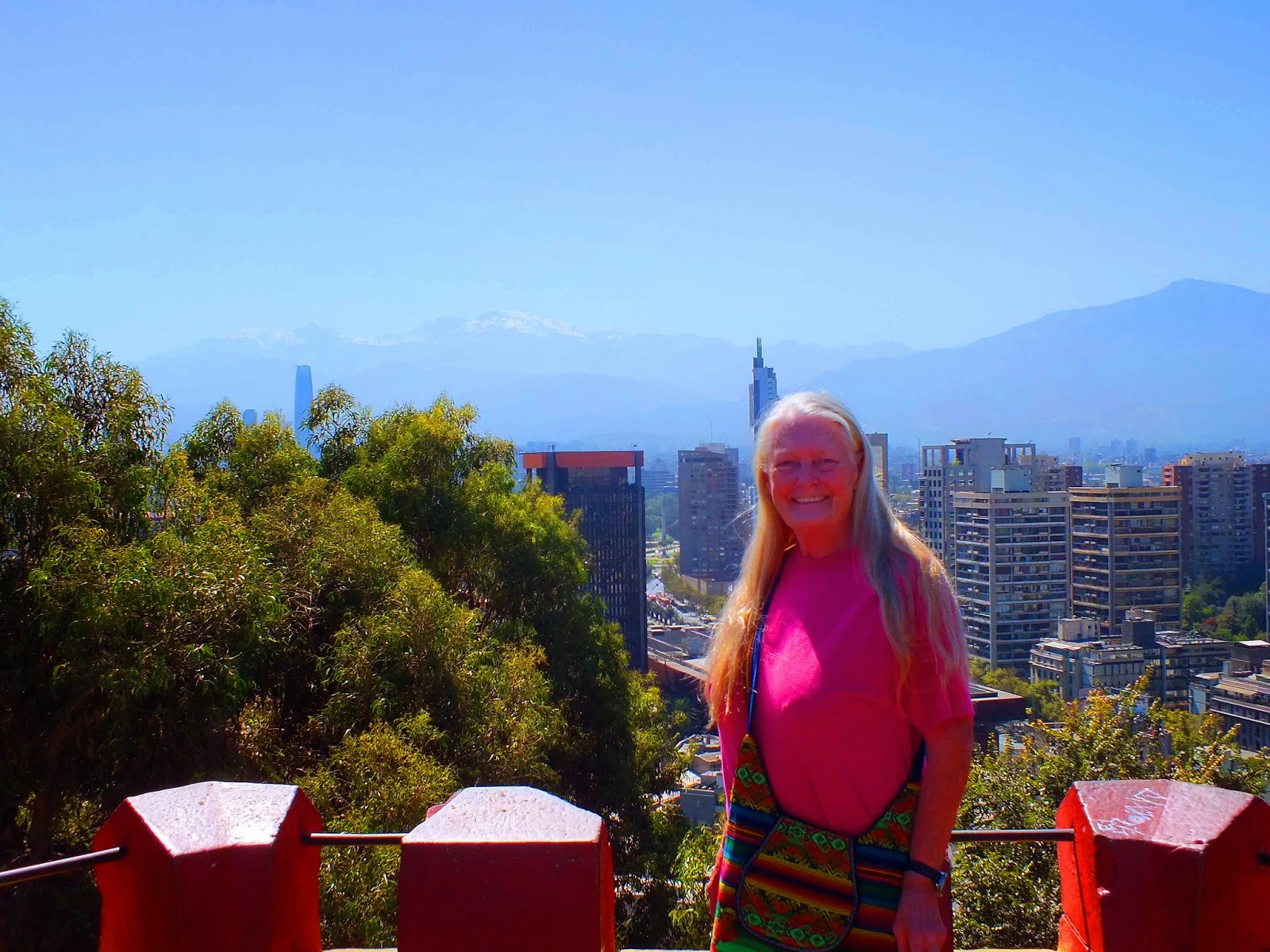 Chile lies west of the Andes, between the foothills of the Andes Mountains and the Pacific Ocean. For some reason, I thought that it would be a country of high cliffs and rugged mountains, but it is a country of barren sand, rainless weather, and a long way between nowhere at least as far south as Santiago. This has been common to what I have seen since I left Ecuador. At least Peru has the advantage of the Amazon Region on the eastern side of the Andes, which Chile does not have. So if you are a giant fan of dry, plant less land, with bright sunny days; Chile is for you. 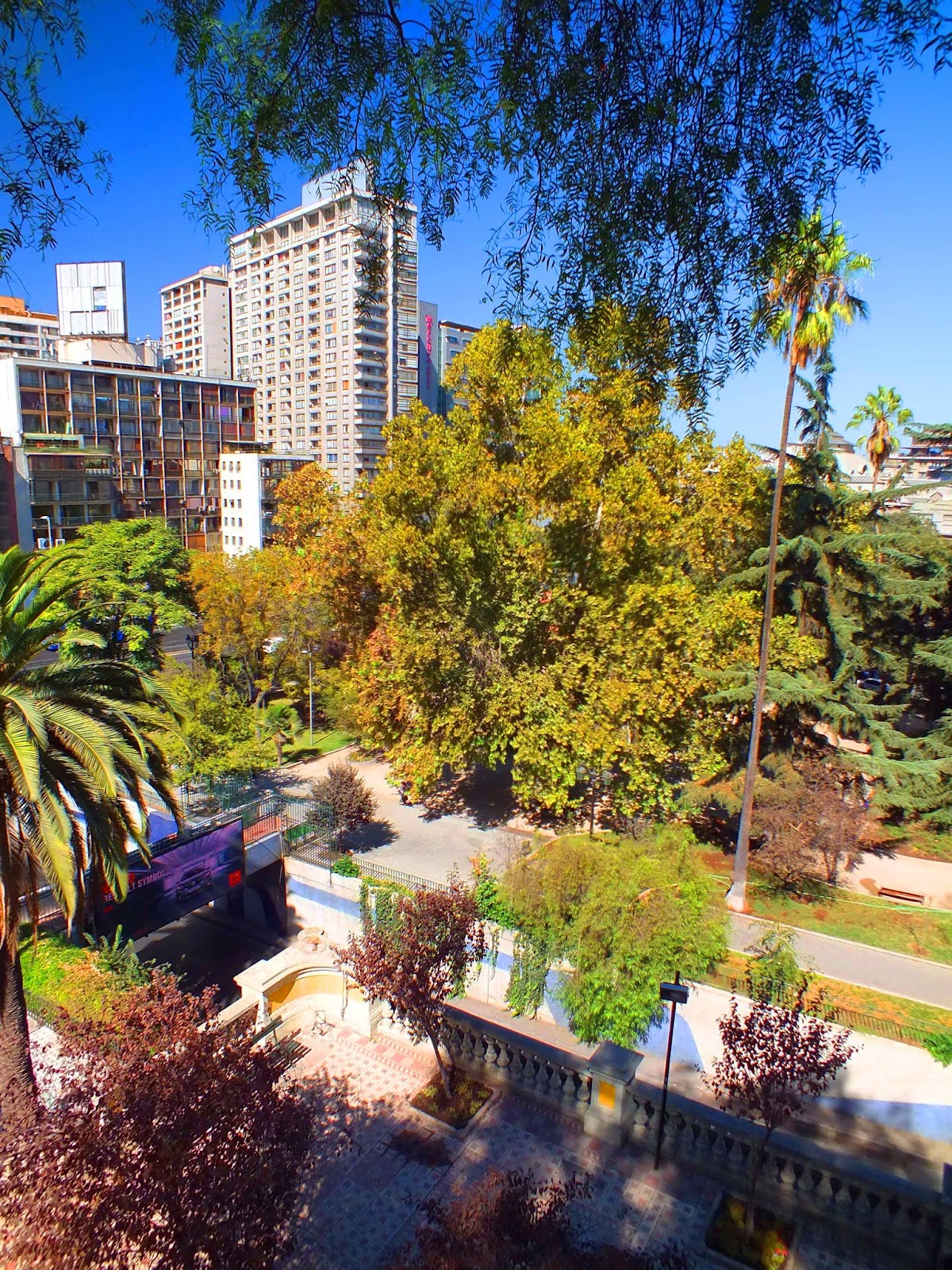 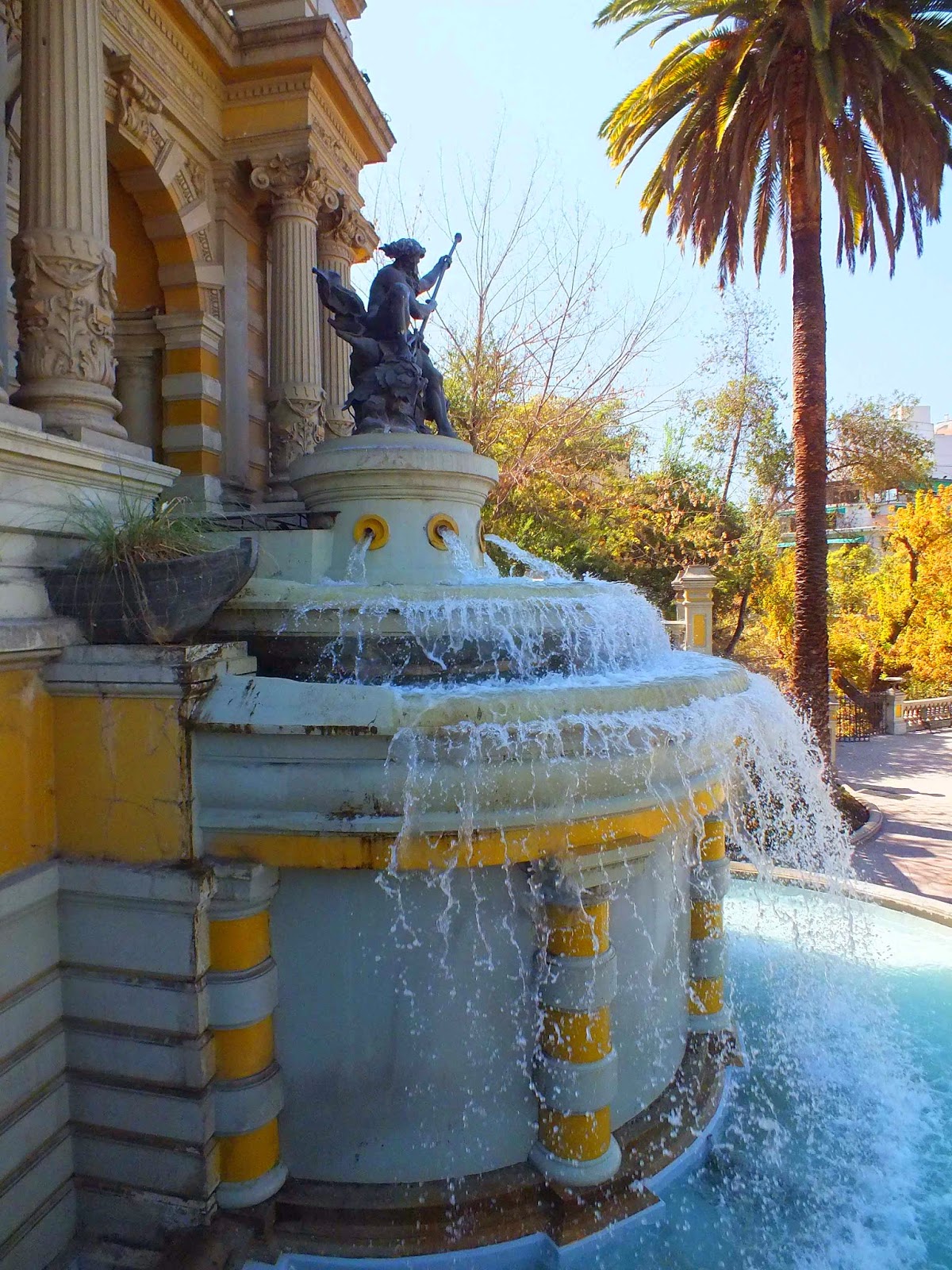 I was hoping to move on into the southern part of Argentina next, but it is as expensive as Chile this time of year, add to that the $180US Reciprocity Fee charged when entering it is now over my $1200 US budget I have for each month. I will have to turn around start heading back north and for home on the 26th of March 2014. That means there are 4 countries in South America that charge $130US or more for United State Citizens to enter them; Bolivia, Paraguay, Brazil and Argentina (this is of course in return what we charge them to come to the states). 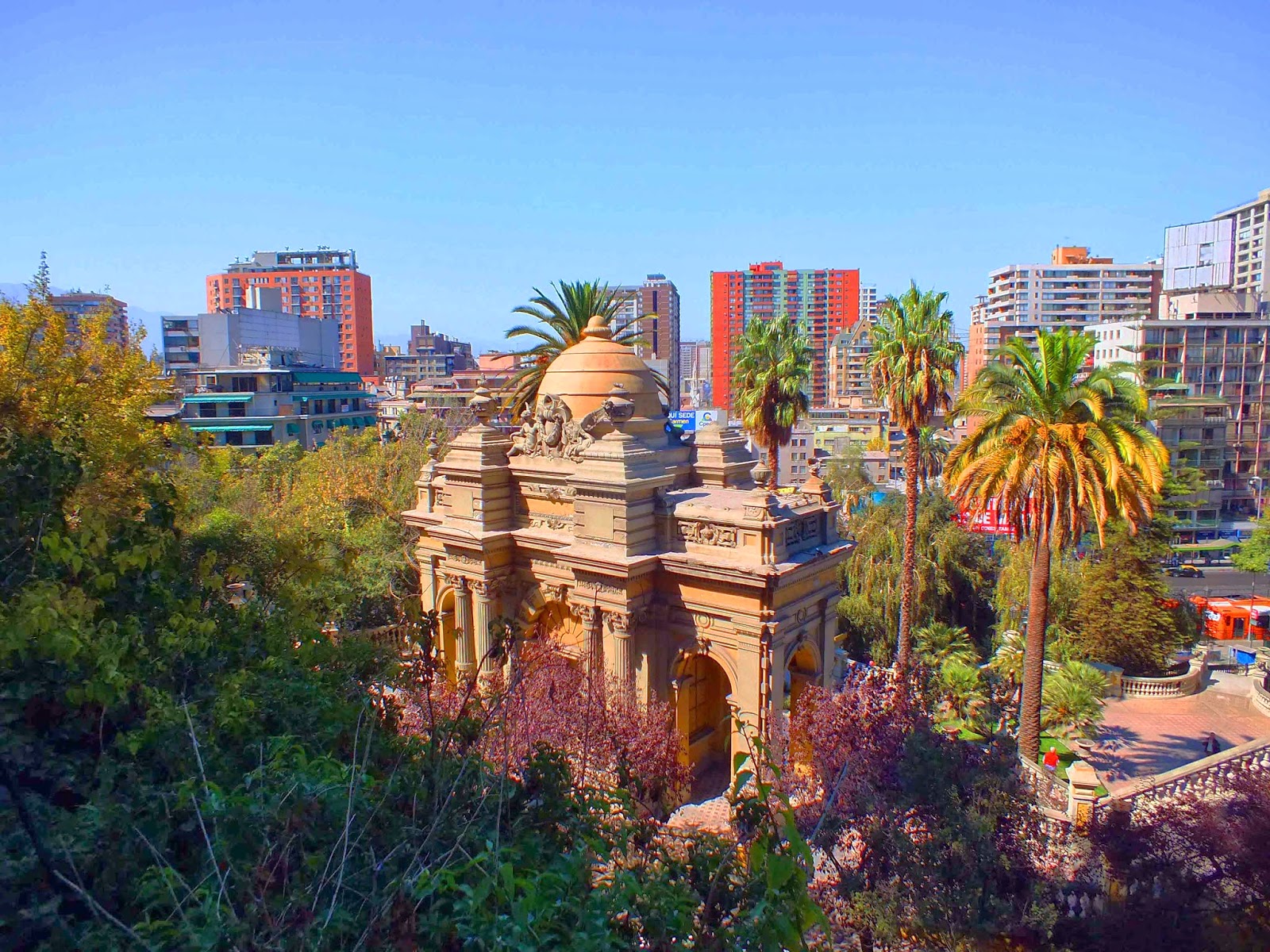 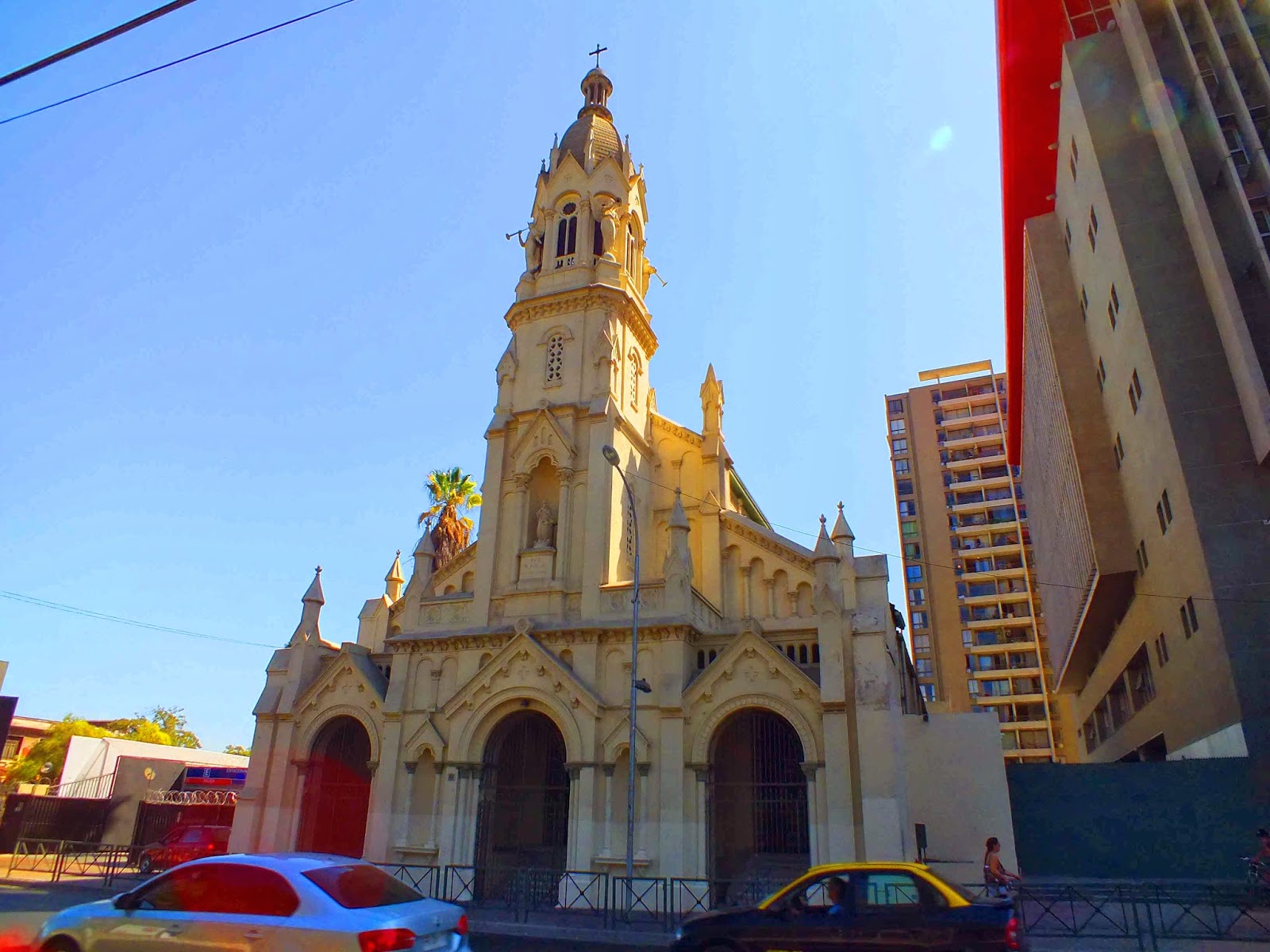 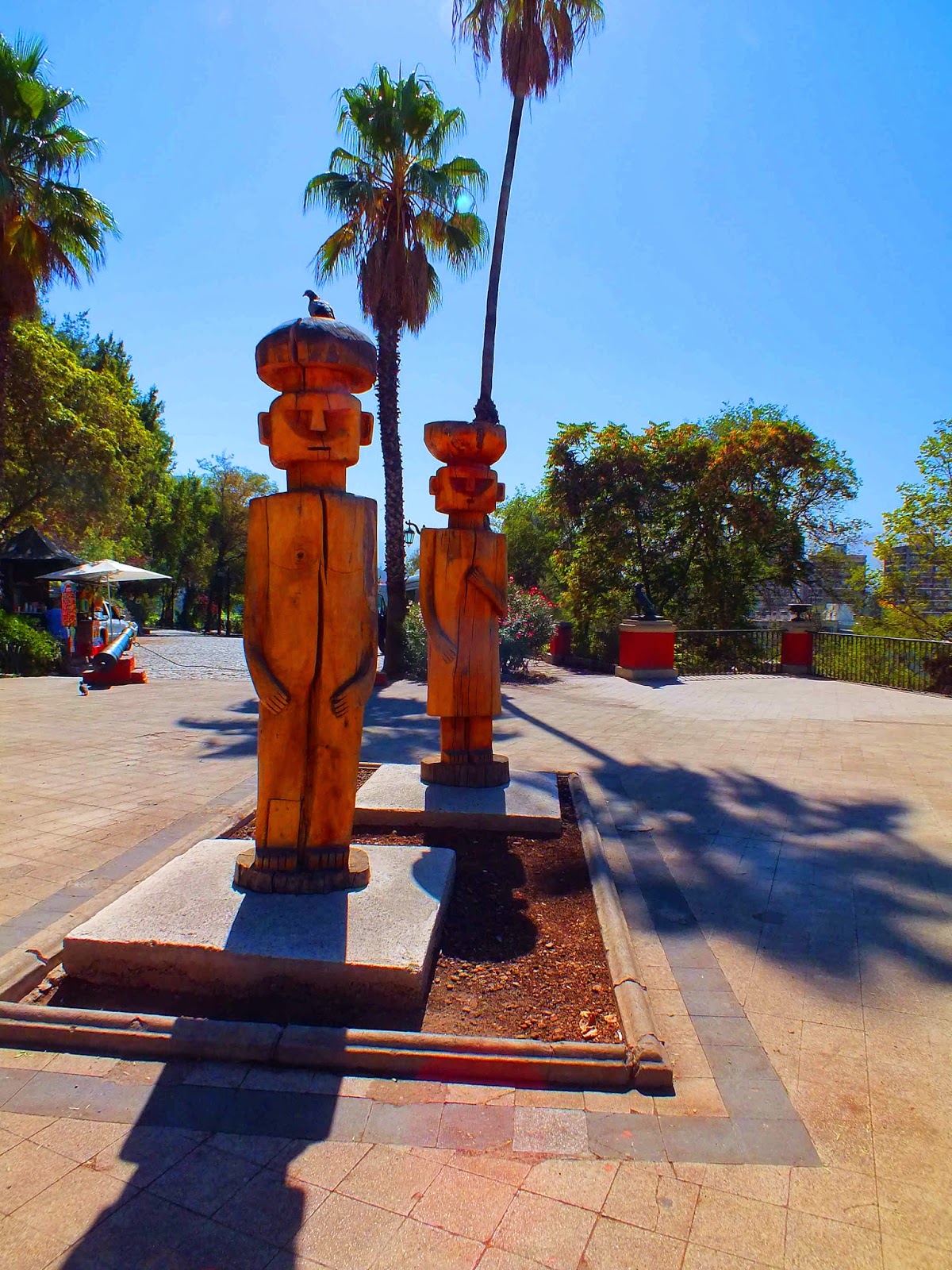 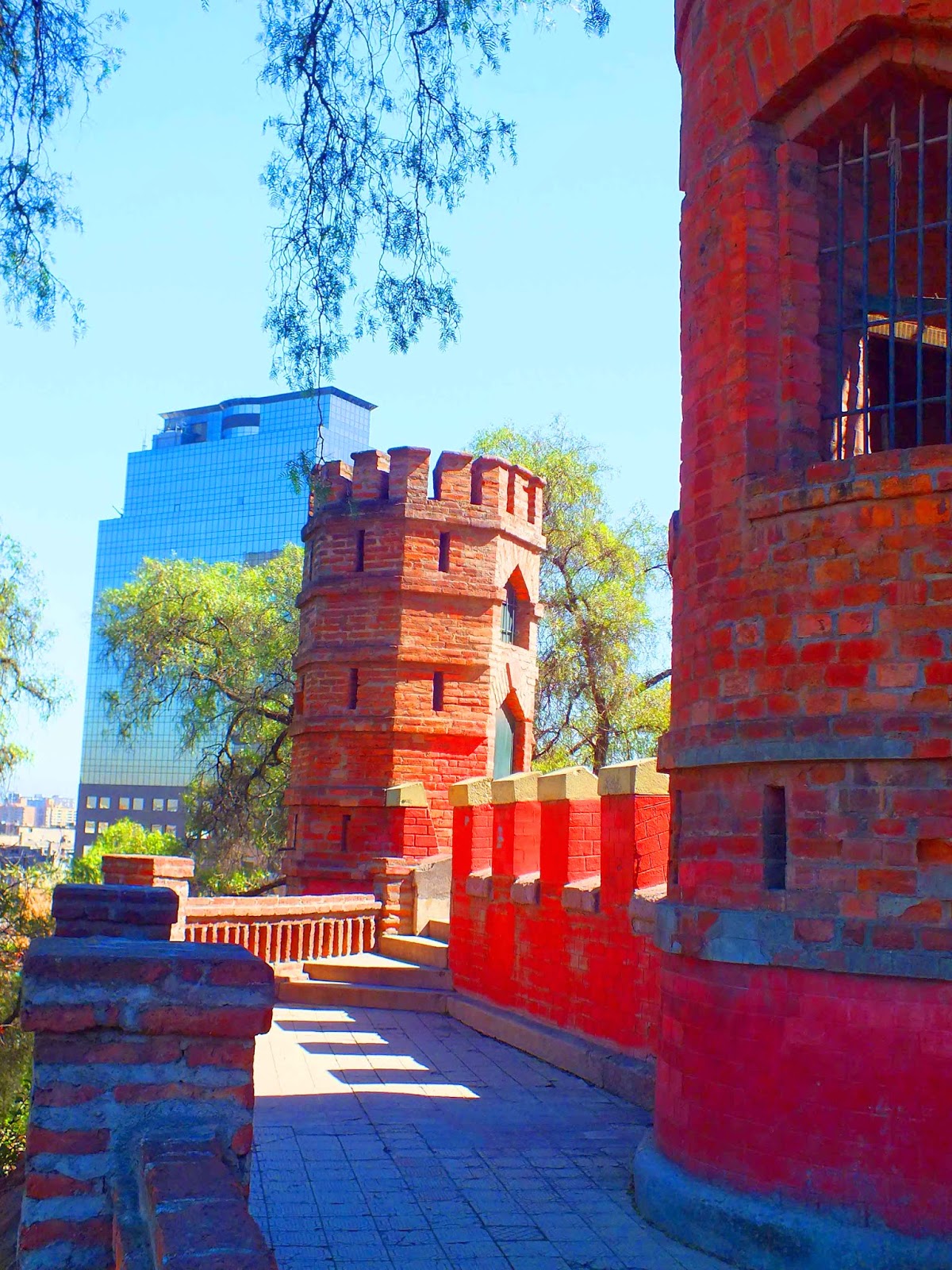 Santiago is at an elevation of only 520 m (1,706 ft) with a mild climate and is the capital of Chile. Santiago founded in 1541 and has been the capital city since colonial times. The city has a downtown core of 19th century neoclassical architecture and winding side-streets, dotted by art deco, neo-gothic, and other styles. Santiago's cityscape is shaped by several stand-alone hills and the fast-flowing Mapocho River. Mountains of the Andes chain can be seen from most points in the city. These mountains contribute to a considerable smog problem, particularly during winter. The city outskirts are surrounded by vineyards, and Santiago is within a few hours of both the mountains and the Pacific Ocean. 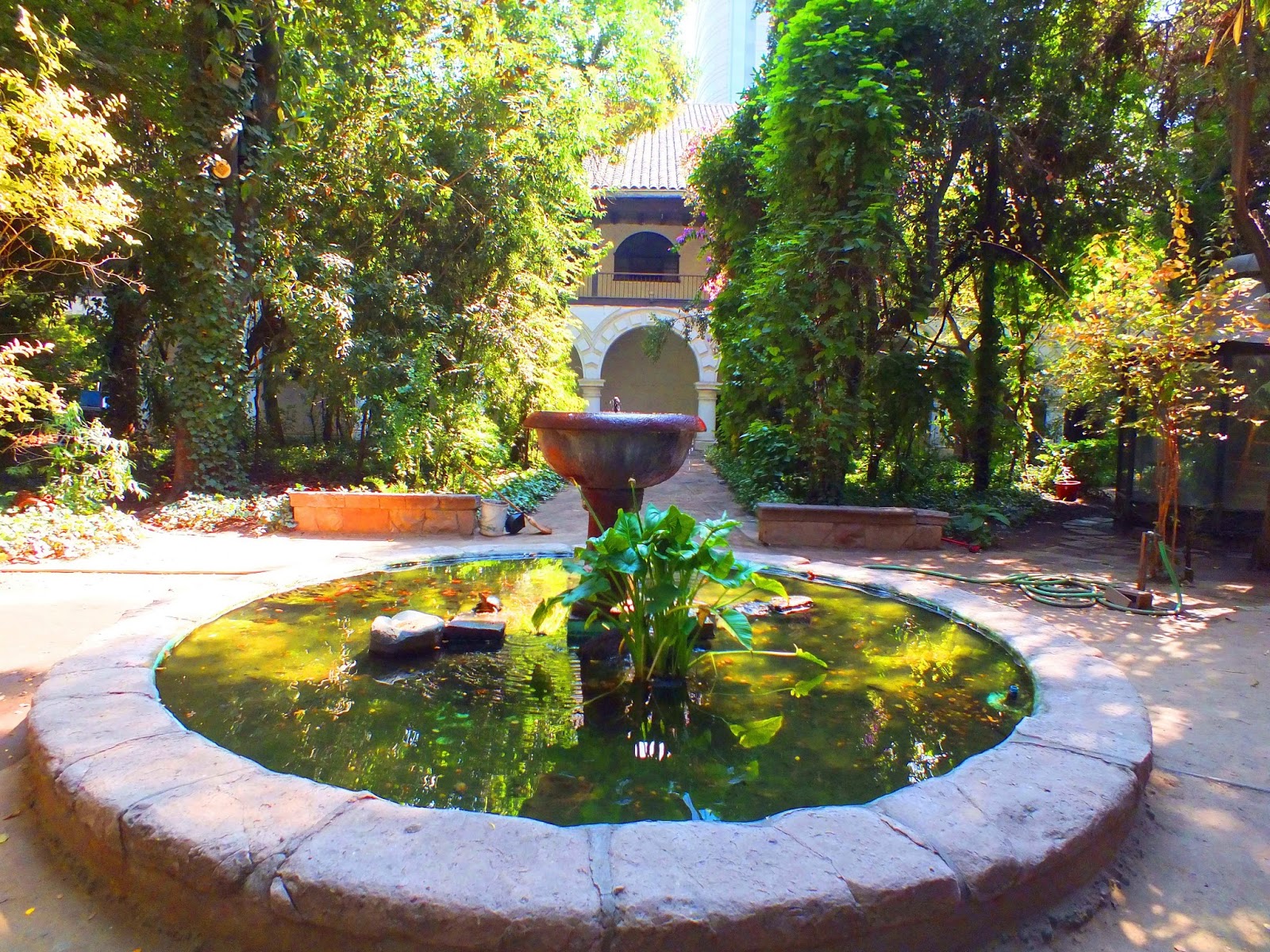 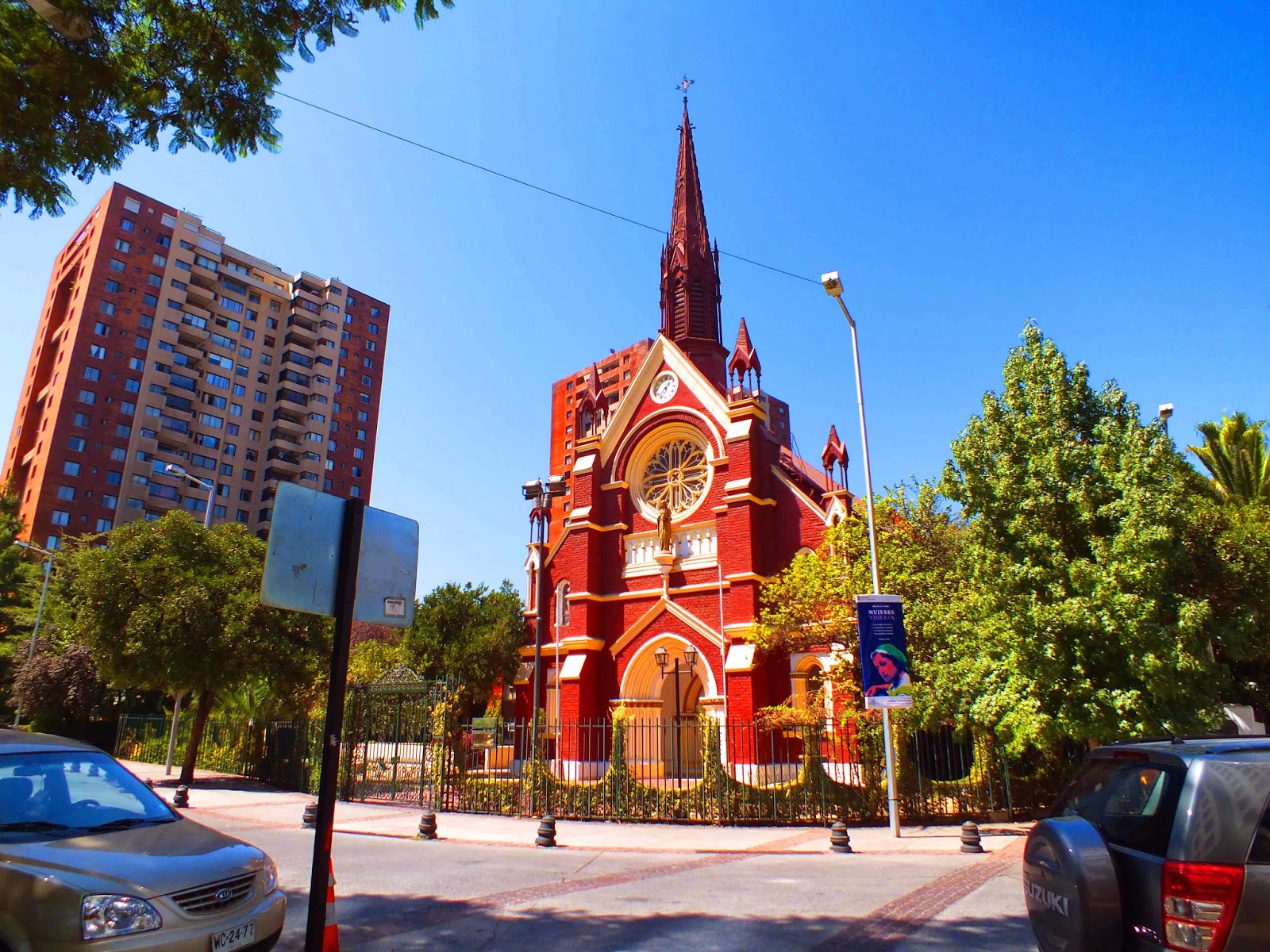 My time in Santiago has been intriguing; it has an extensive transit system of Metro (subway) and a large network of surface street buses. The city looks to be well planned out with many sub zones, city parks, and a wide variety of restaurants, pubs, nightclubs, cinemas, performing arts, sports and shopping. Santiago has good streets with few potholes and wide sidewalks with easy walking and wheelchair ramps all over the city. 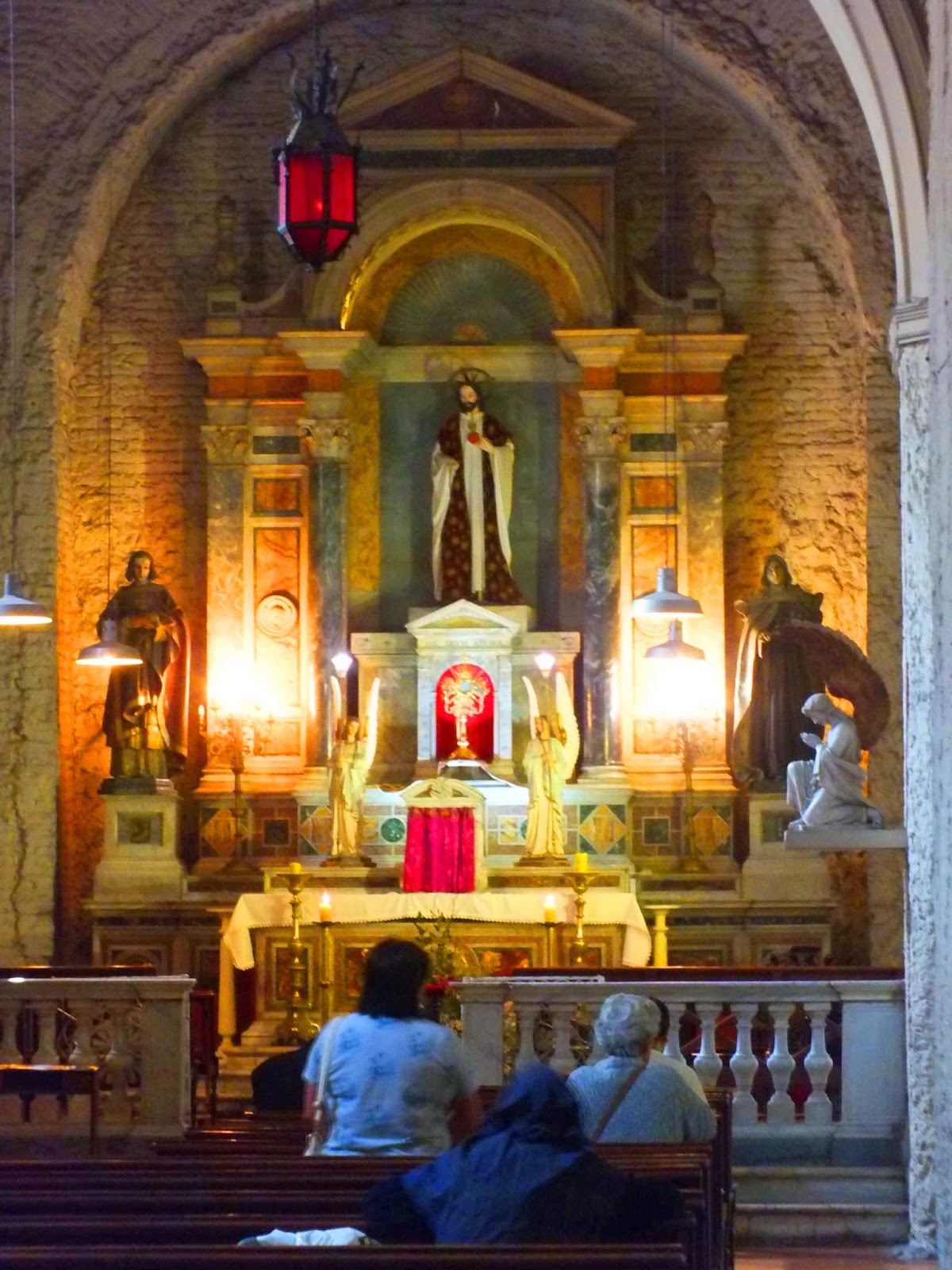 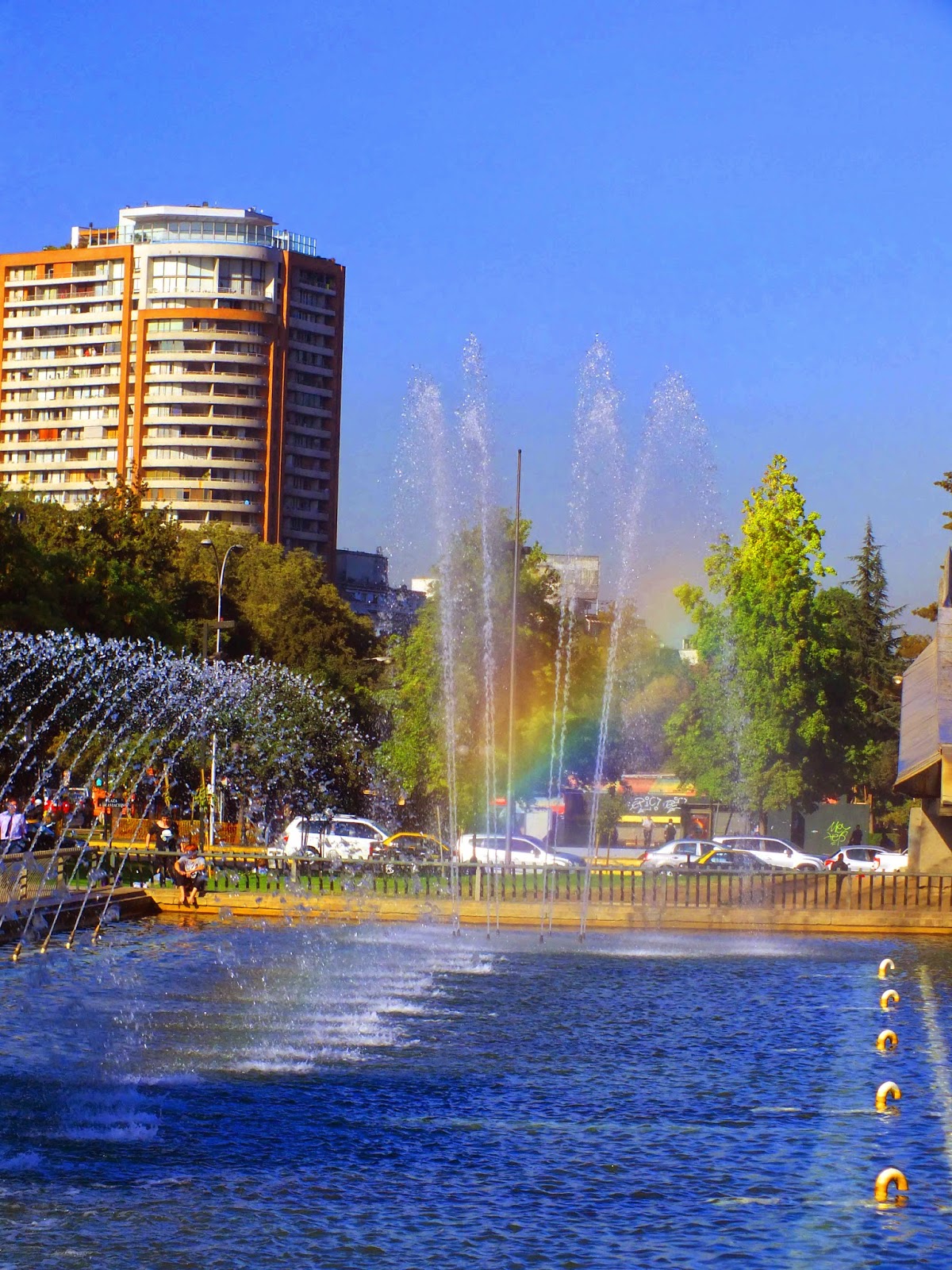 I have found the people here to be friendly and mostly well dressed (not much saying poor) giving the impression of a not being a “3rd world country” but more of a modern metropolis. I am sorry to say I have not found much in the way of street food here. Too bad, I do love eating the local people’s food. Now, I will just have to wait until I start going back north of Peru, the more north the better.