Machu means old, and Picchu means peak, so we have Old Peak. The Inca site built in the 15th century, at about 8000 feet above sea level and located in Cusco a sacred valley which lies 50 miles NW of the current city of Cusco. It is thought that this site built for the Inca Emperor Pachacuti (1438-1472) and is sometimes mistakenly referred to as the “Lost City of the Incas”.

The estate built around 1450 but abandoned around the time of the Spanish Conquest, a century later. It seems that the Spanish did not know of this site, so it remained undisturbed. 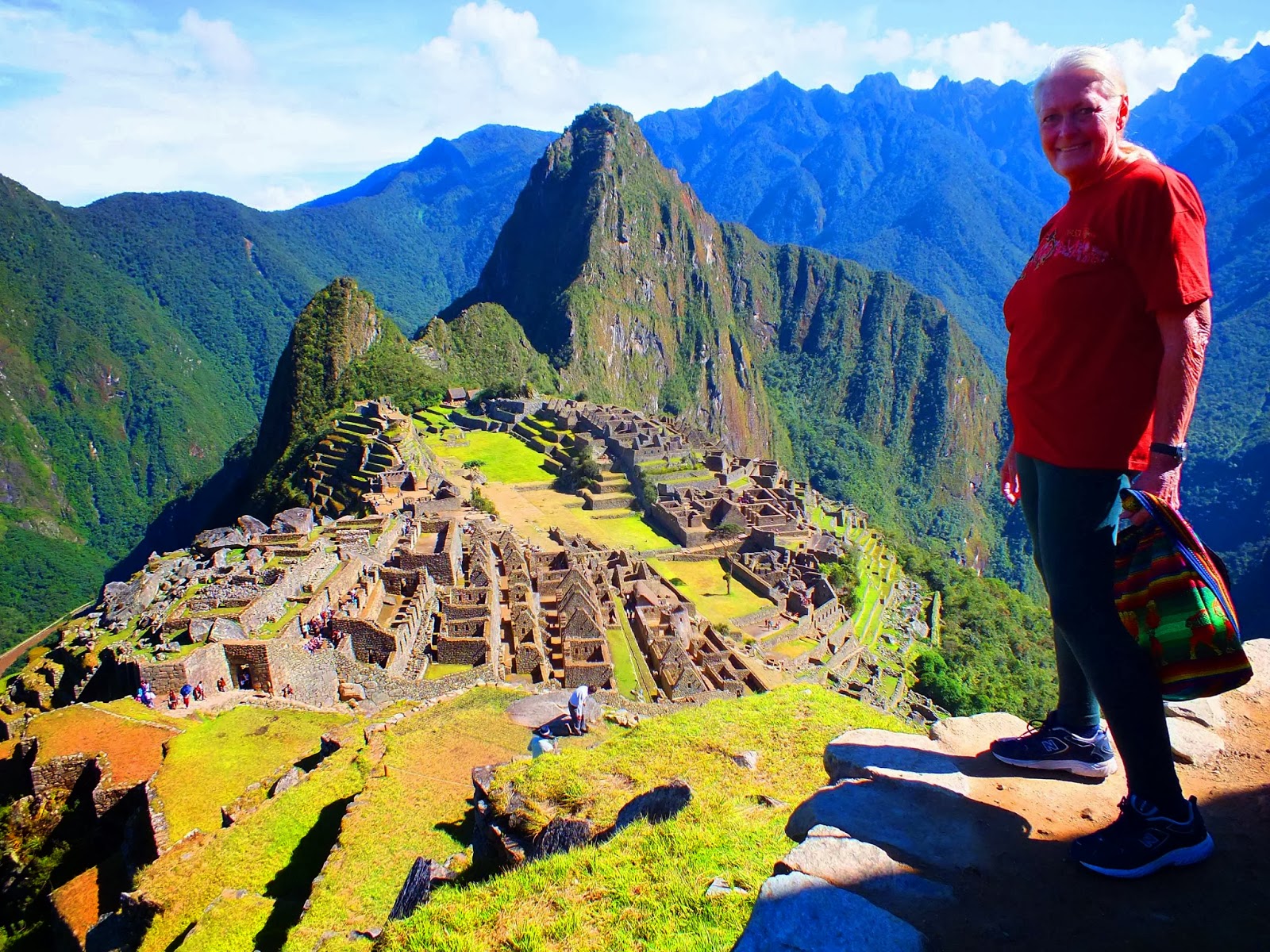 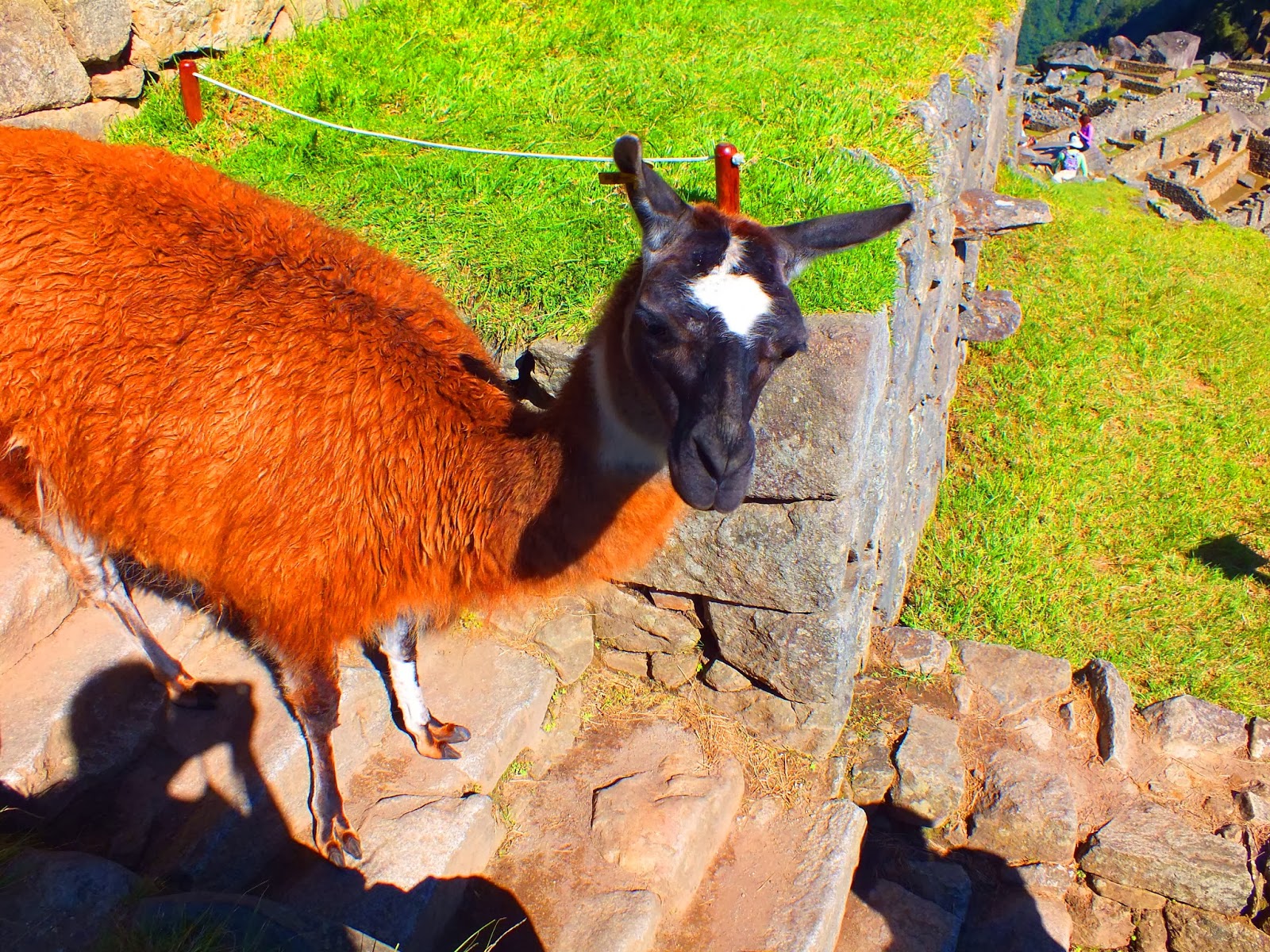 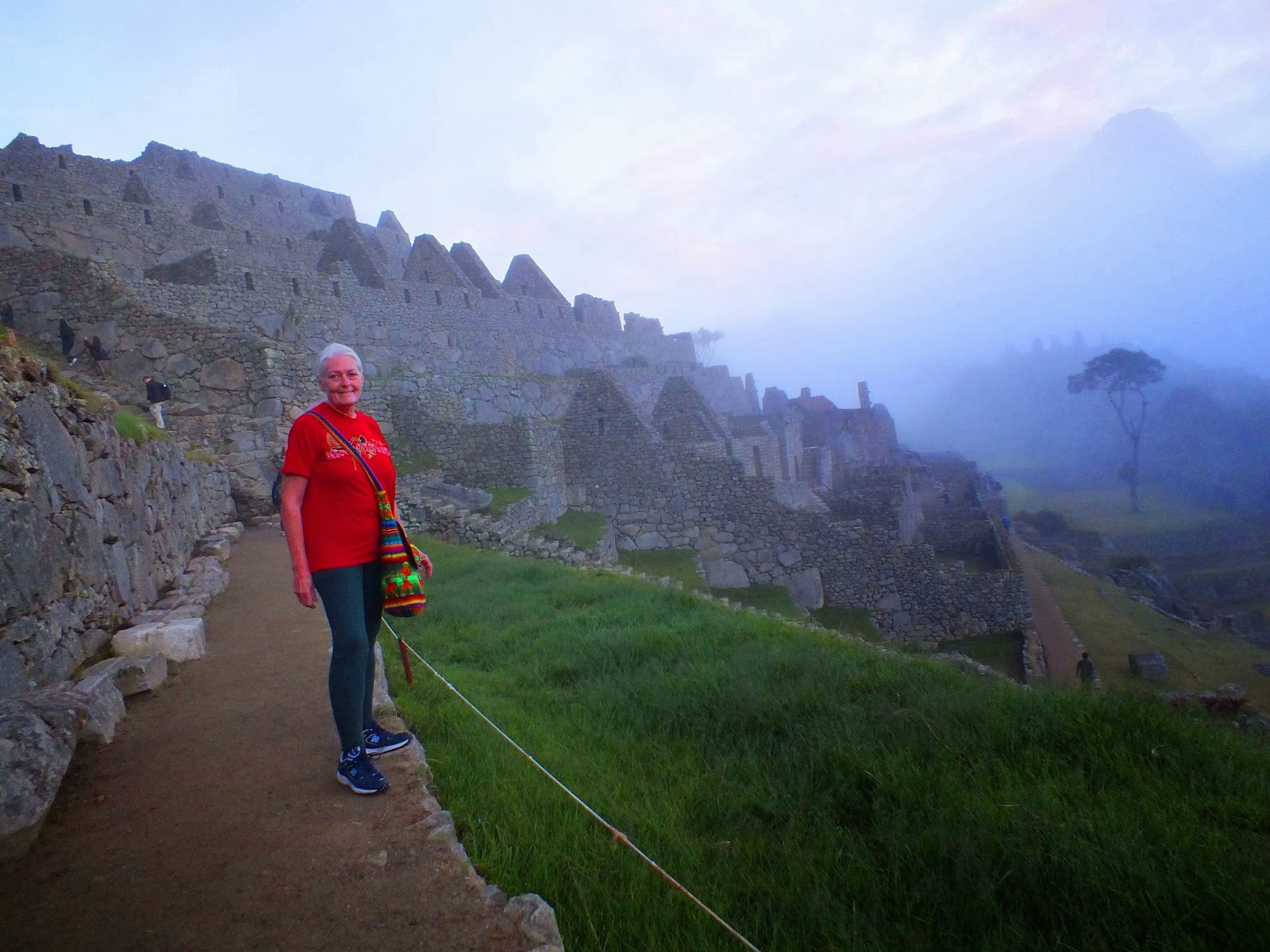 Not known to the outside world till 1911 when an American historian, Hiram Bingham, brought international attention to it. 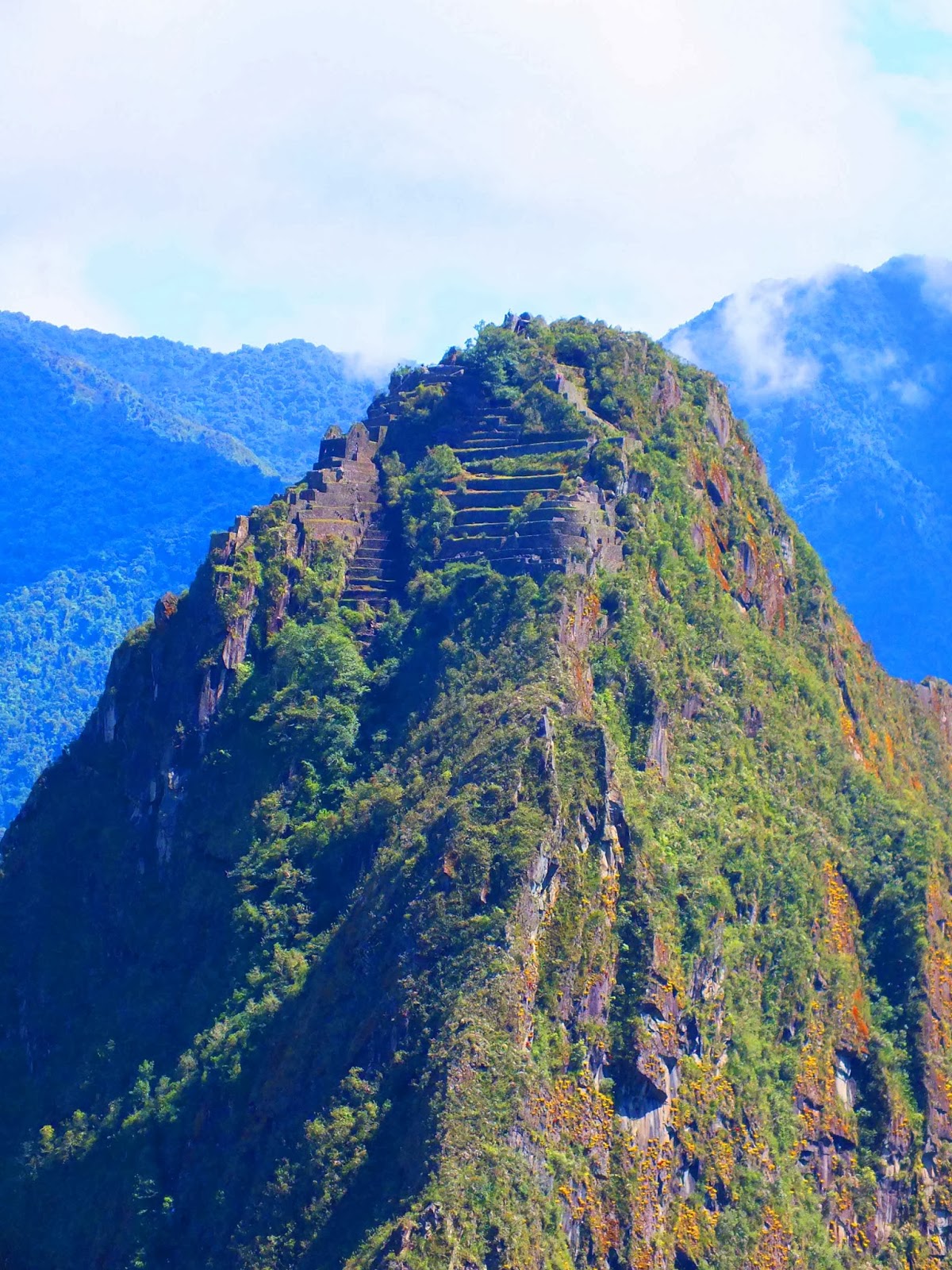 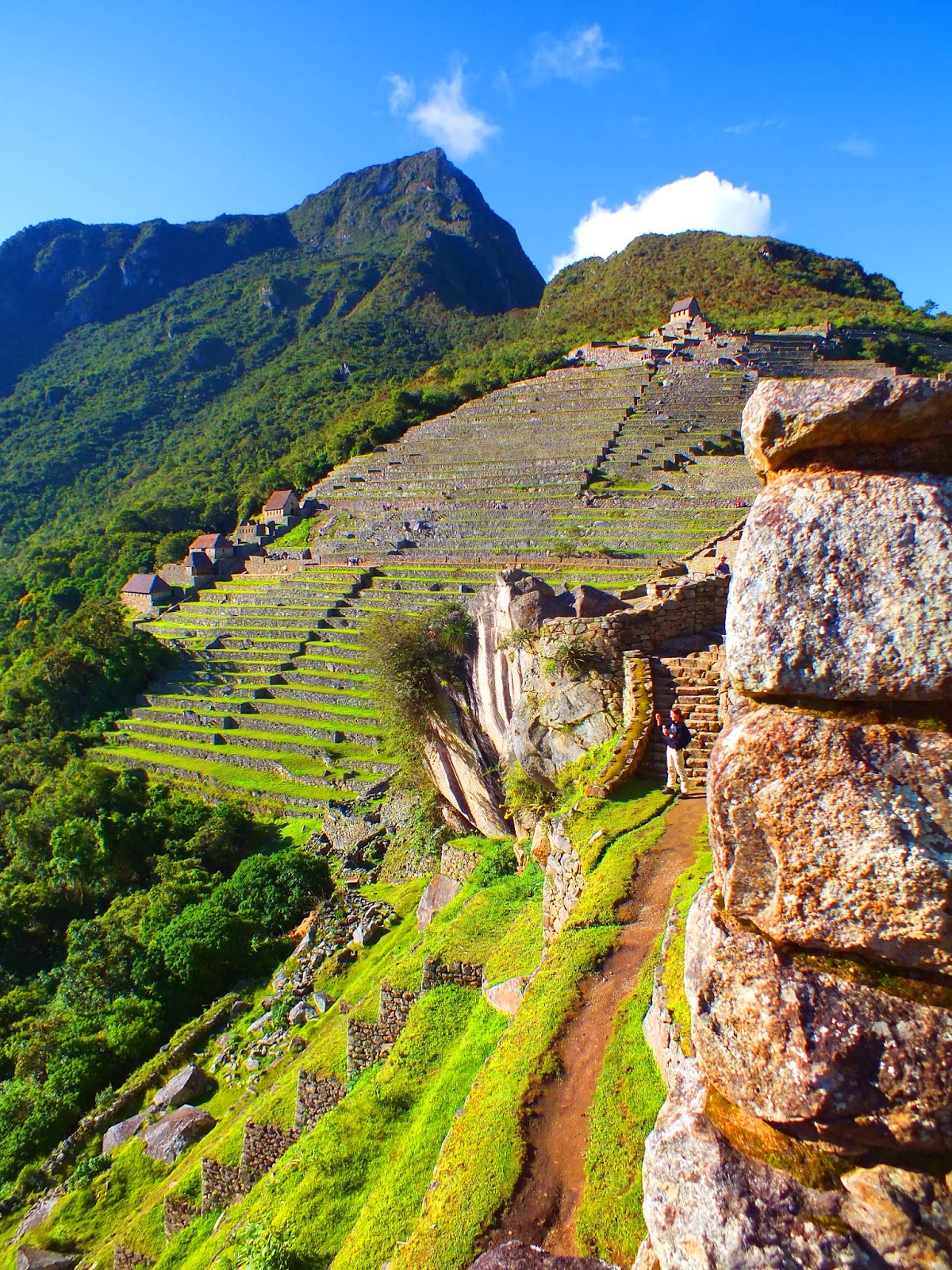 It became a UNESCO World Heritage Site in 1983. Then in 2007, Machu Picchu was voted one of the New Seven Wonders of the World in a worldwide Internet poll. 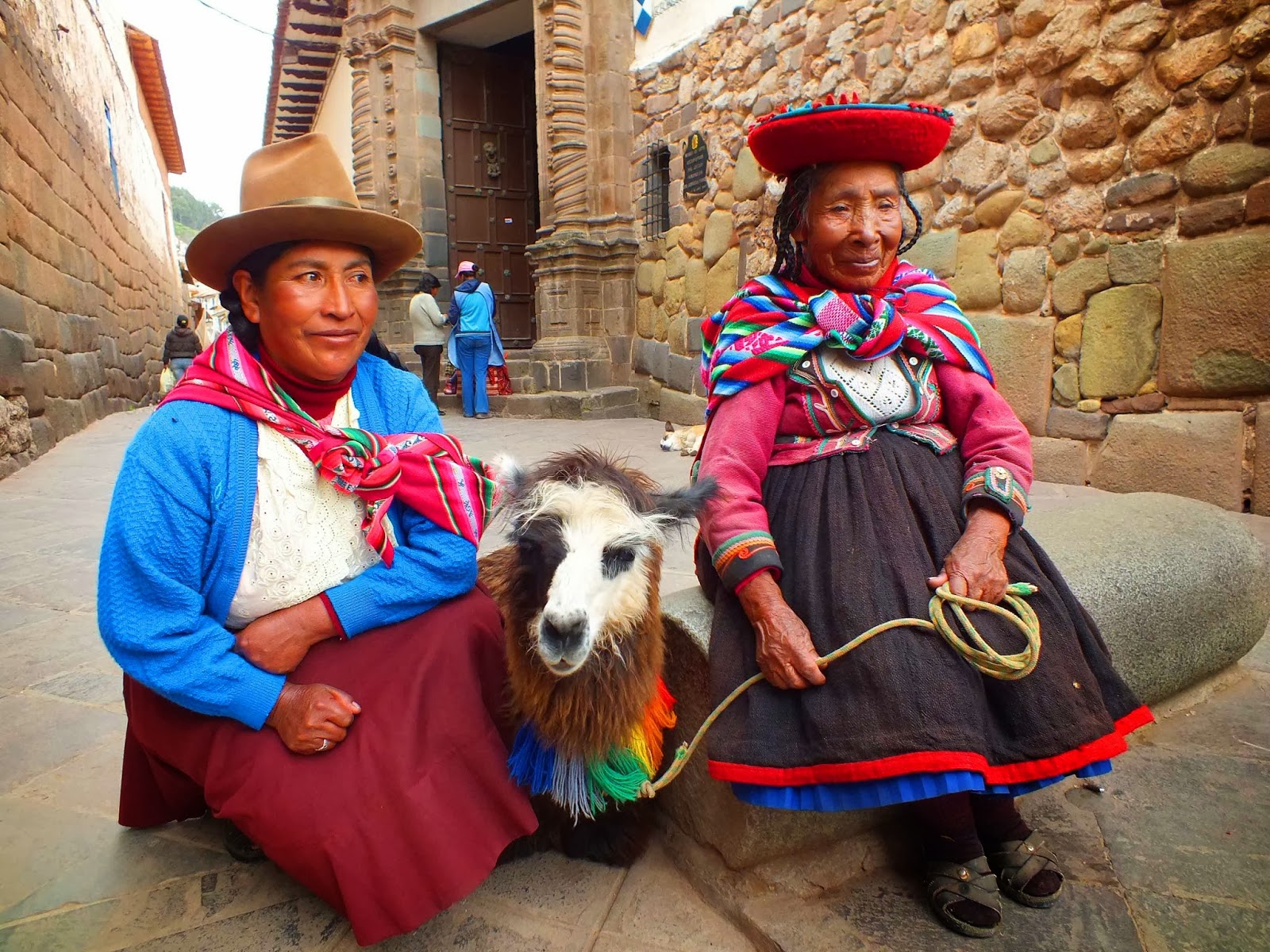 From what I have seen of this site and the Inca descendants,  short stocky people that are strong and proud. They continue to live and farm in some of the most rugged and inhospitably steep land. I have seen these people clear and farm this land by hand; a backbreaking labor intensive effort that has gone on for centuries. 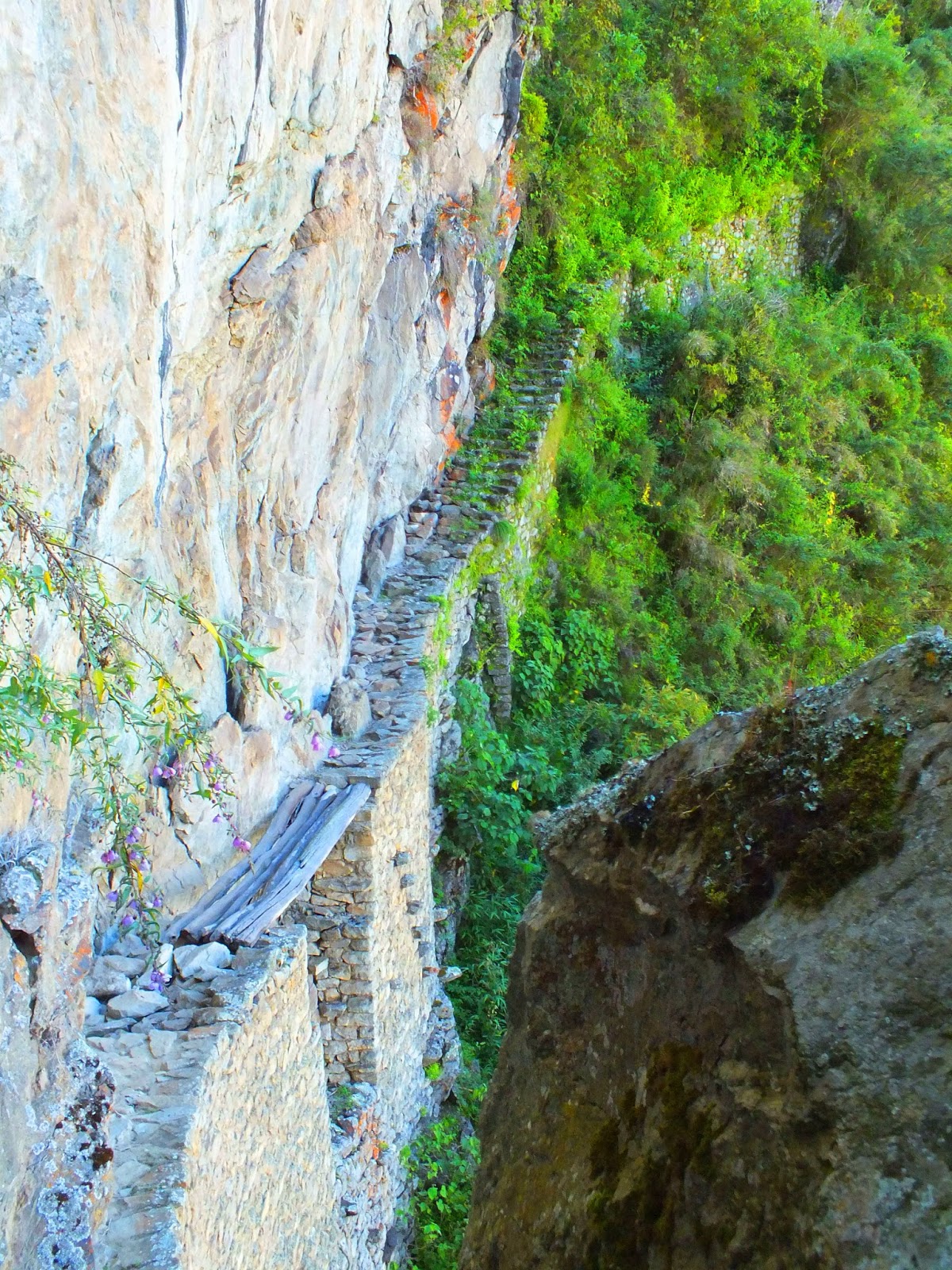 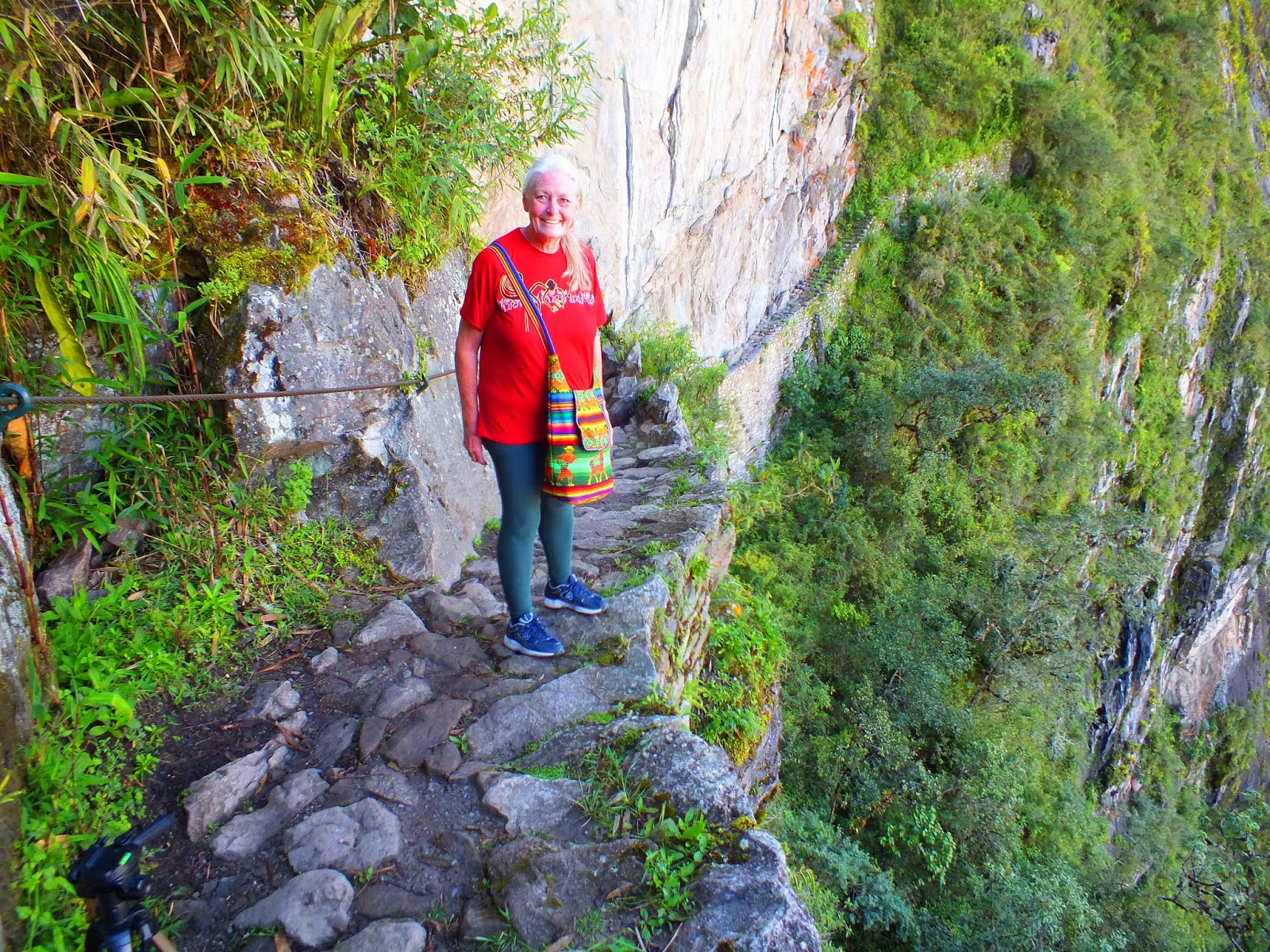 An Inca bridge was built to the west of Machu Picchu, the tree-trunk bridge, at a location where a gap occurs in the cliff that measures 6 meters (20 ft). It could be bridged by two tree trunks, but with the trees removed, there was 570 meters (1,870 ft) fall to the base of the cliffs.
Posted by Unknown at 5:50 AM