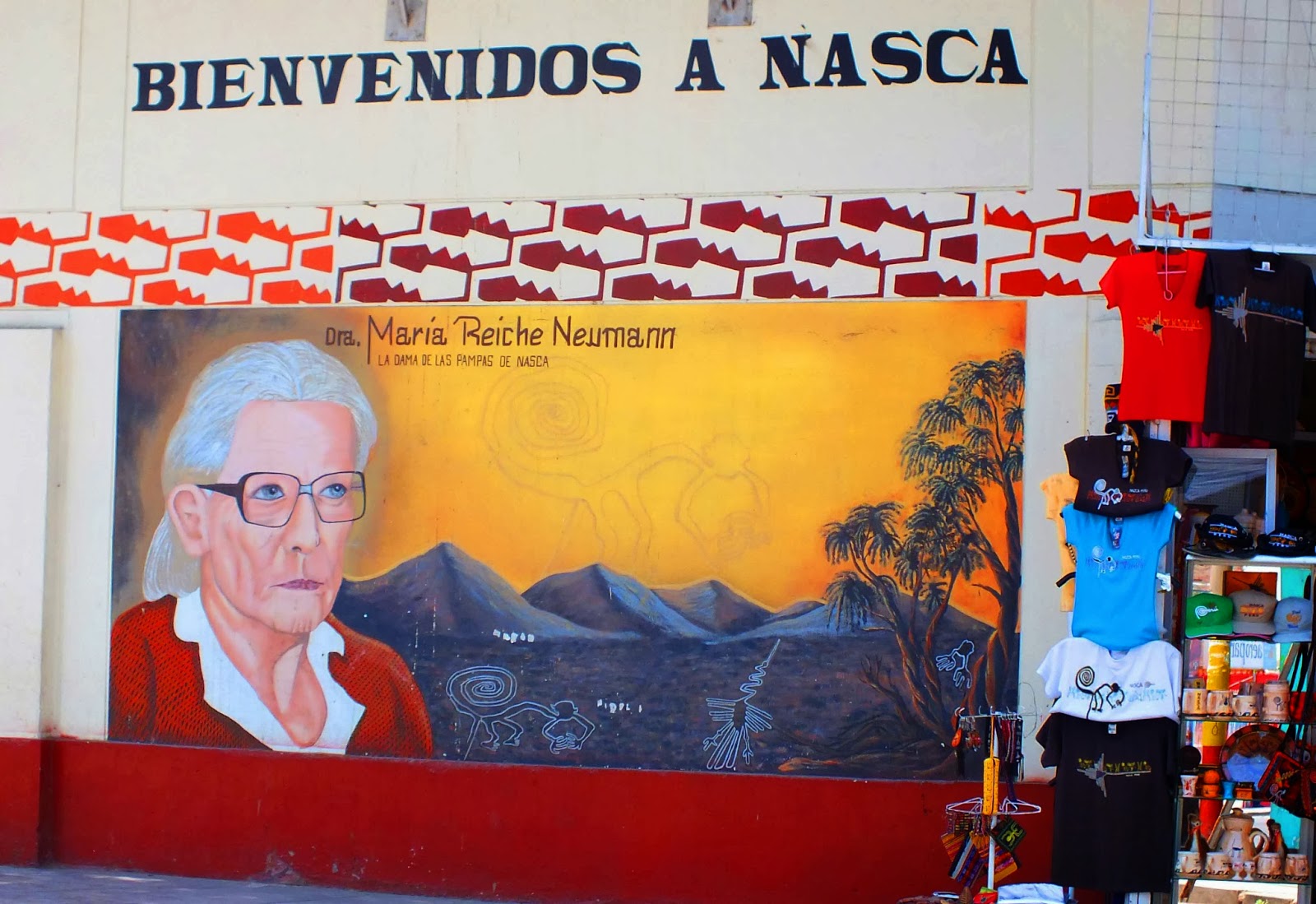 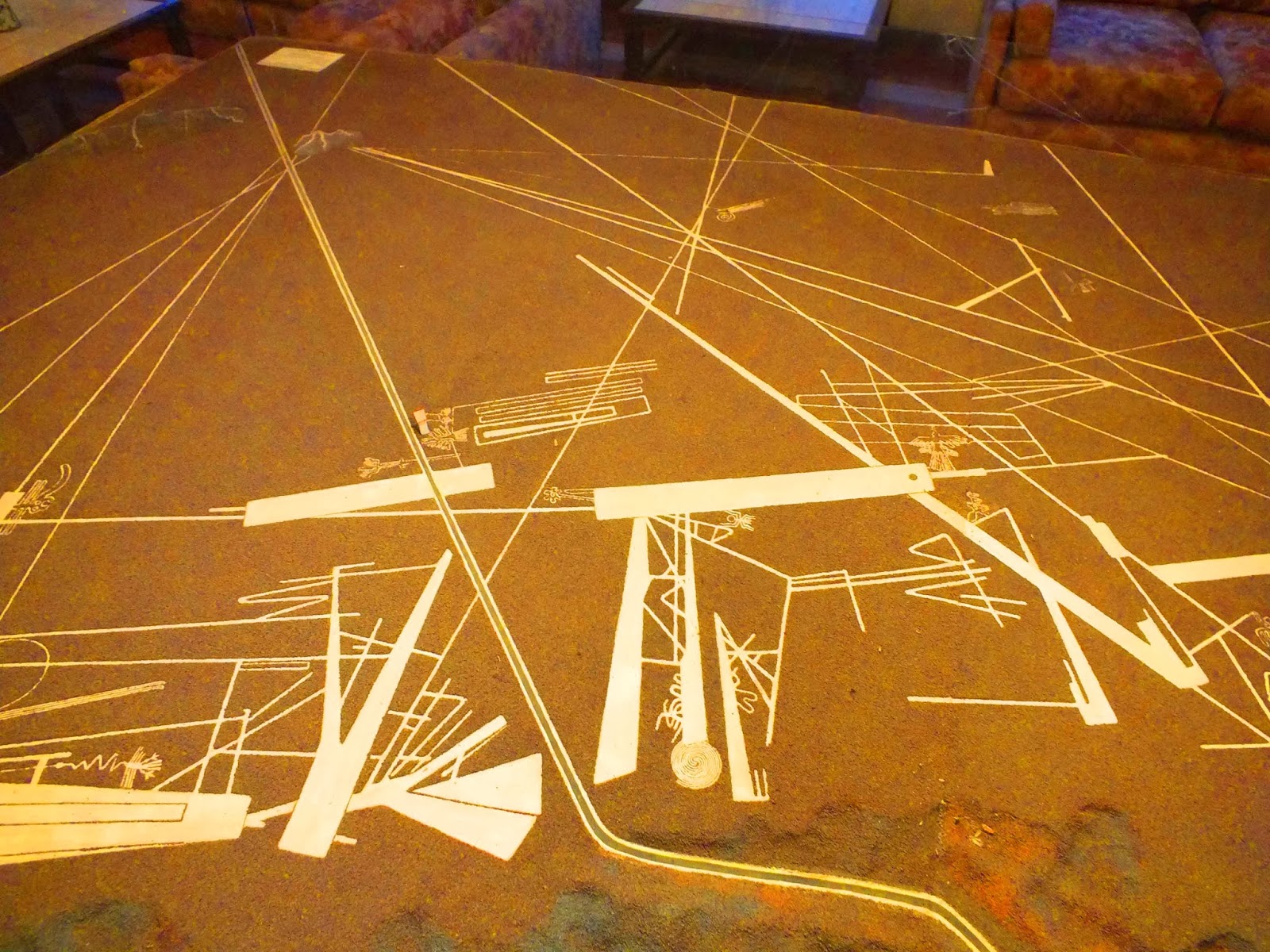 Nazca has the driest desert in the world; it only gets one hour of rain each year and that is more of a drizzle than a rain. The water the people use flows from the Andes Mountains and an underground water source that is down over 15 meters. The rainy season is only 6 weeks long in February and March. It has been dry for two years now. 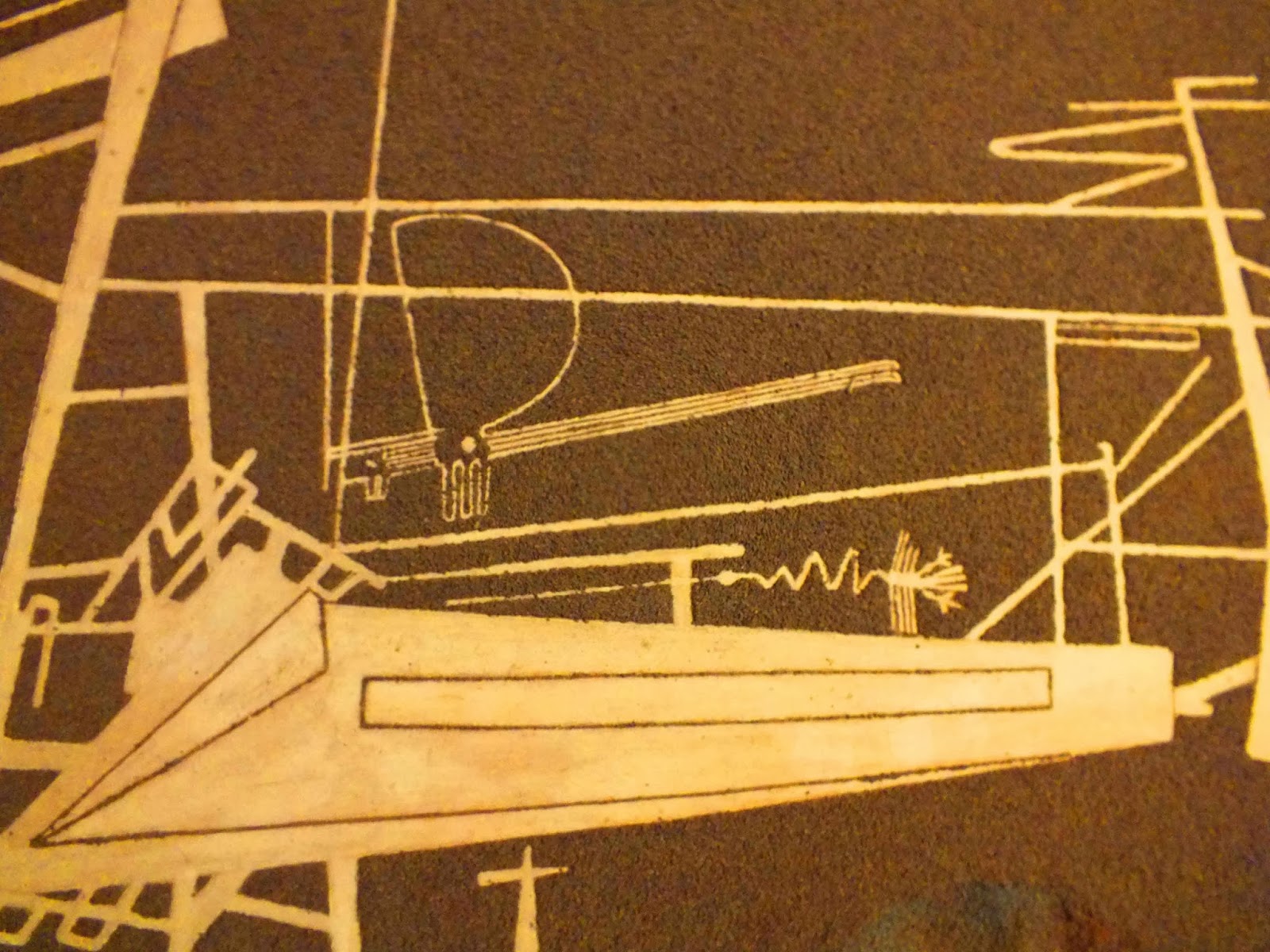 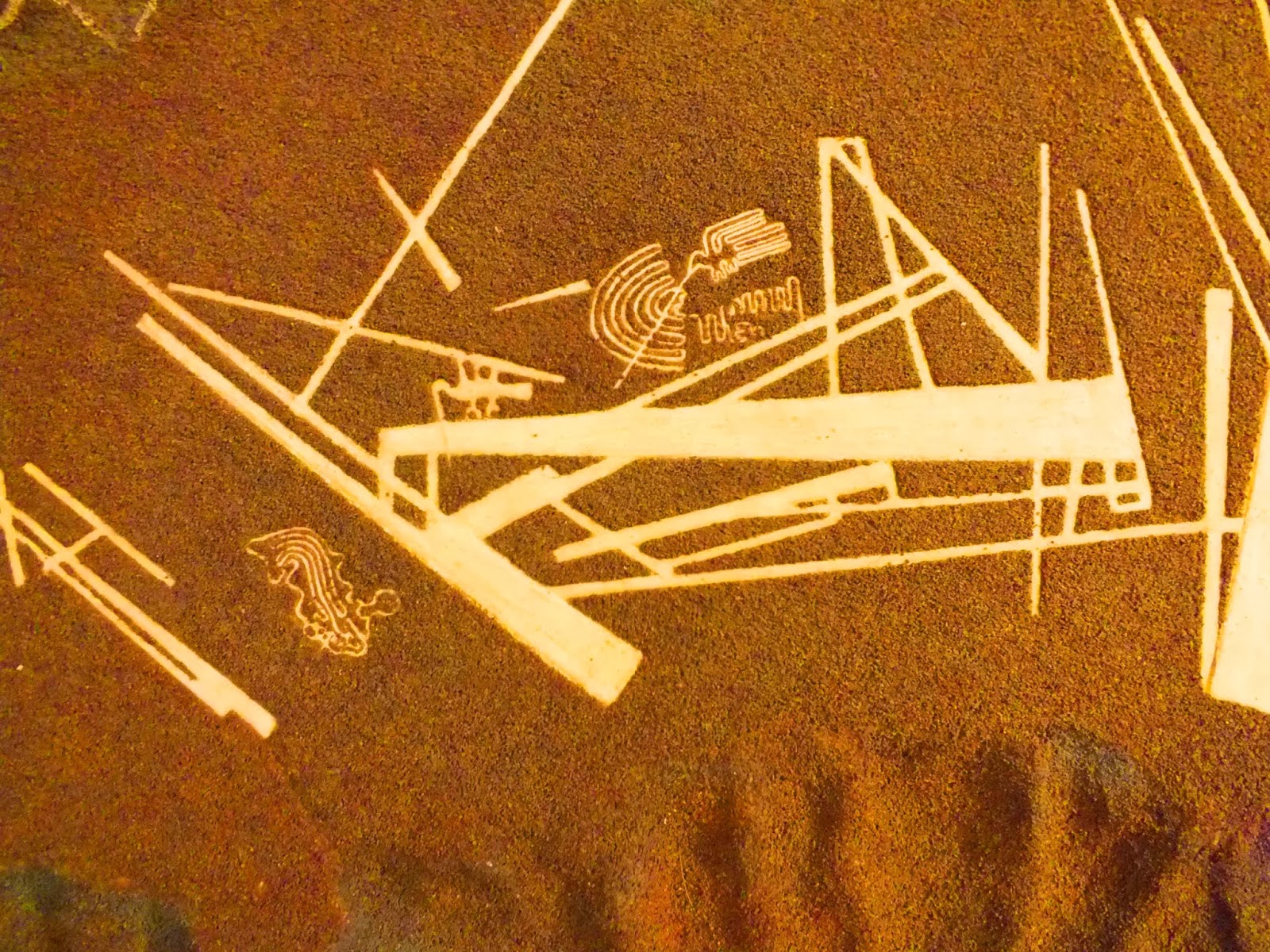 The lines are shallow designs made in the ground by removing the reddish pebbles and uncovering the white ground underneath. Many are simple lines or geometric shapes; more than seventy are zoomorphic designs of animals such as birds, fish, llamas, jaguar, monkey, or human figures. Other designs include phytomorphic shapes such as trees and flowers, the largest figures are over 200 meters (660 ft) across. Scholars differ in interpreting the purpose of the designs, but in general they ascribe religious significance to them. 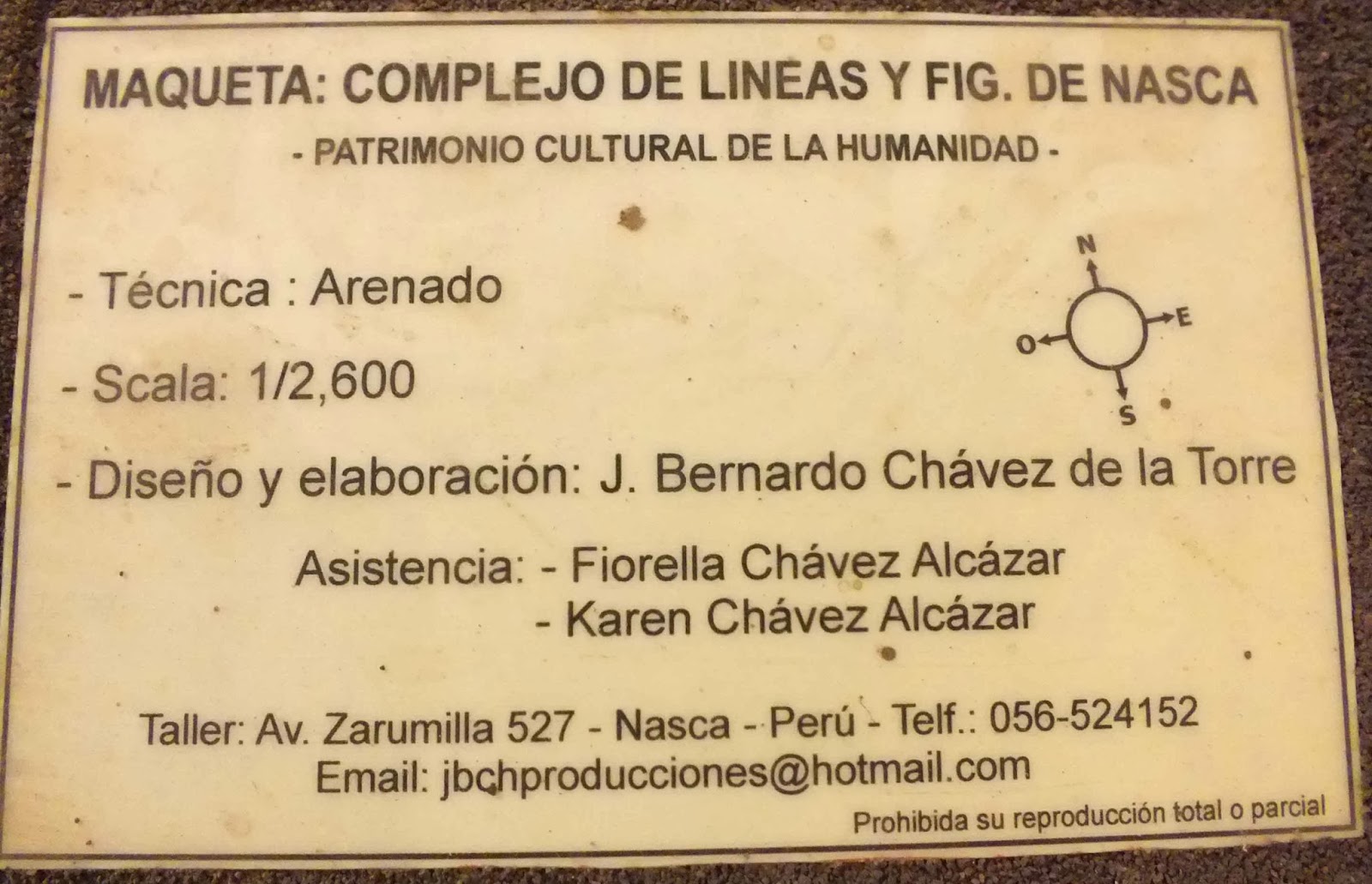 In 1939, Maria was teaching in Lima, the capital of Peru, and doing scientific translations. By then, Germany was already at war in Europe, so she did not want to go back to her home country. Then Maria heard from an American scientist in Lima about the mysterious Lines and Figures of Nazca, which he had recently seen from an airplane. She was intrigued enough to take a flight herself in a small plane over the Nazca desert. When she saw the figures from the airplane of the spider, the hummingbird and the monkey, she was so fascinated by them that she moved to Nazca to study the lines herself. 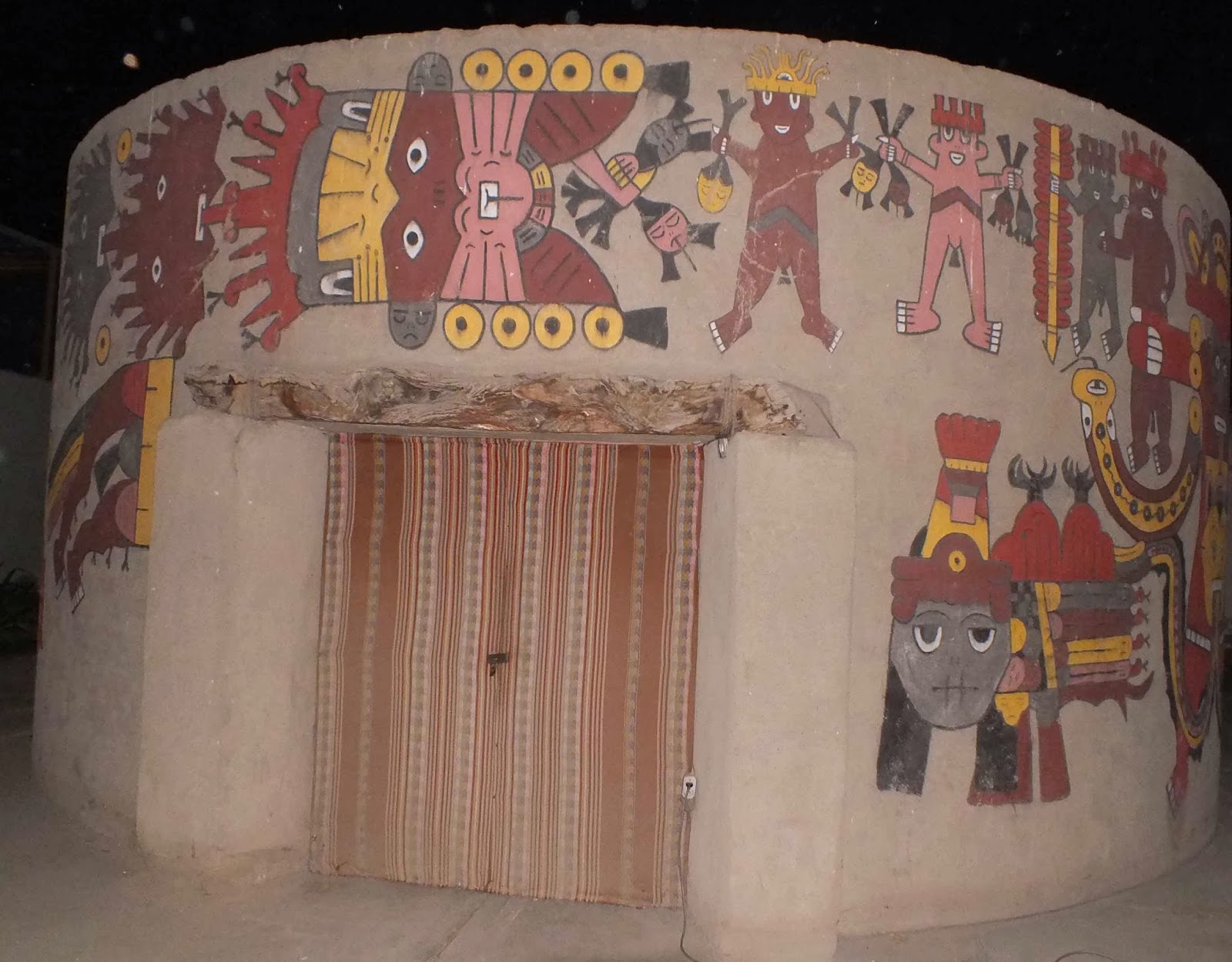 Maria made many flights, taking photographs of all the etchings on the desert floor. She was especially drawn to the image of the monkey, but when she enlarged the photos she had taken, she was amazed to see that one hand had only four fingers just like her. Due to an infection in Maria’s hand she too lost one of her fingers to gangrene. At that time, she had not even heard about the Lines of Nazca. 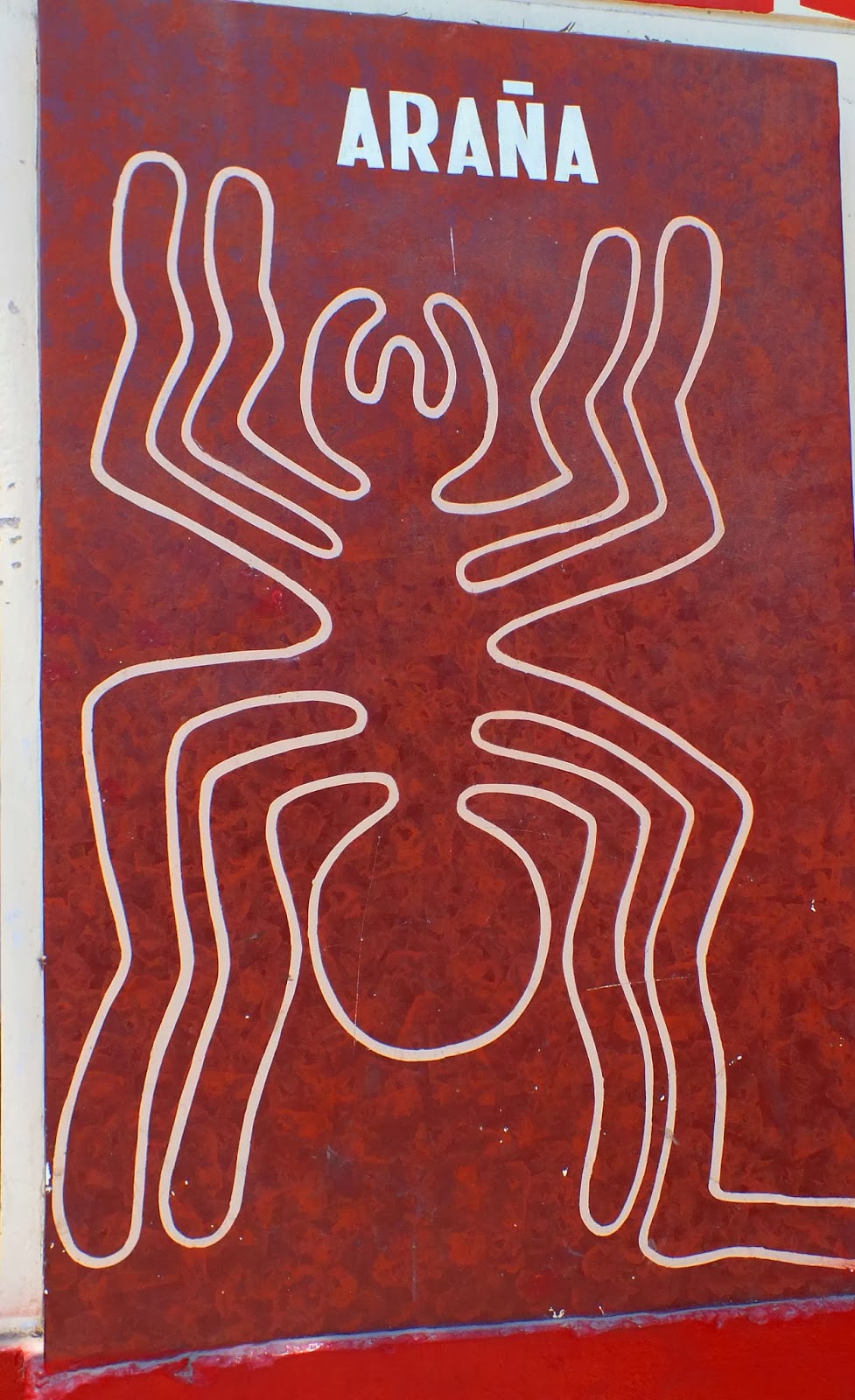 She asked people who knew the old Nazca stories what this might have meant. Finally, she learned that this was a mark of the God of Thunder, which gave significant power to communicate with the gods. Had Maria, herself, been marked to uncover the secrets meant only for the gods? 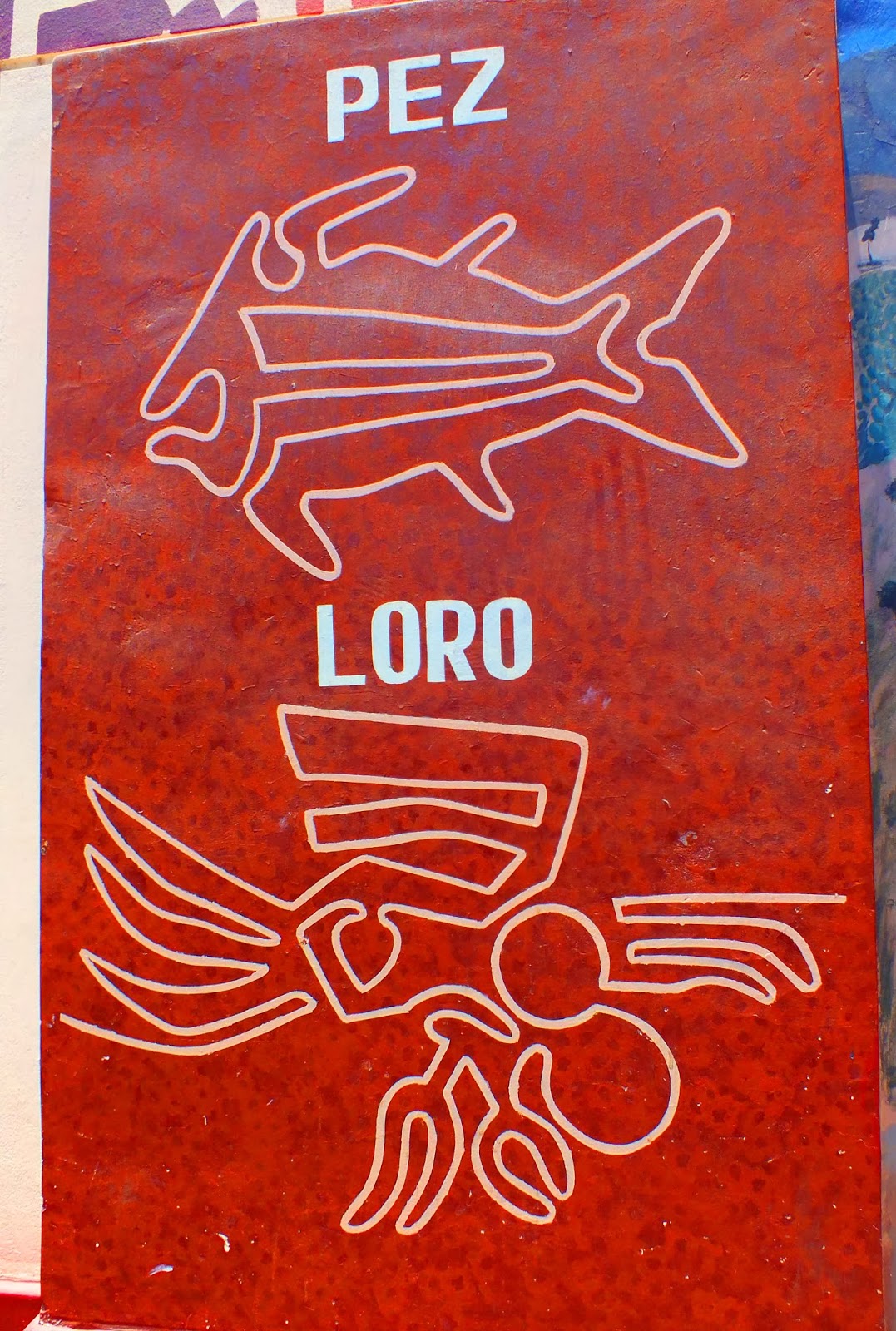 Maria Reiche (1903–1998) was a German mathematician, archaeologist, and technical translator who carried out research into the Nazca Lines in Peru, beginning in 1940, and had success in gaining recognition and preservation of the property. She helped educate people about the resource and gain government recognition and preservation. In 1995, the Nazca Lines were declared a UNESCO World Heritage Site.

Maria Reiche, the most famous Nazca-Researcher, prefer the astronomical theory. Lines should show in the direction of the rising of influential stars and planetary events like summer and winter solstices. Formations like the spider and the monkey could show star constellations like Orion and Ursa Mayor (Big Dipper).

The big problem of all astronomical theories is that age is unknown. The direction of stars change over the centuries because the phenomena of precession. 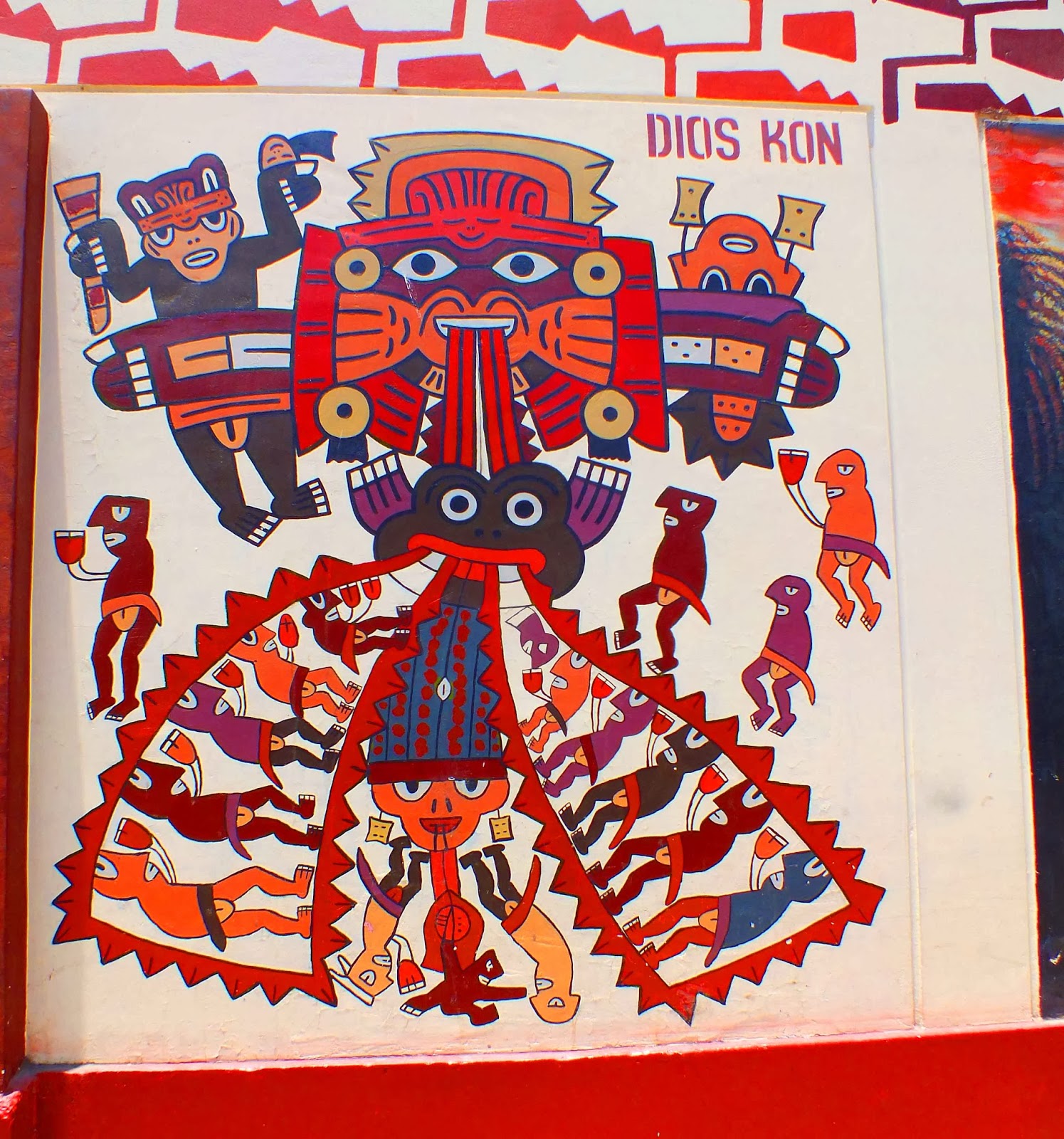 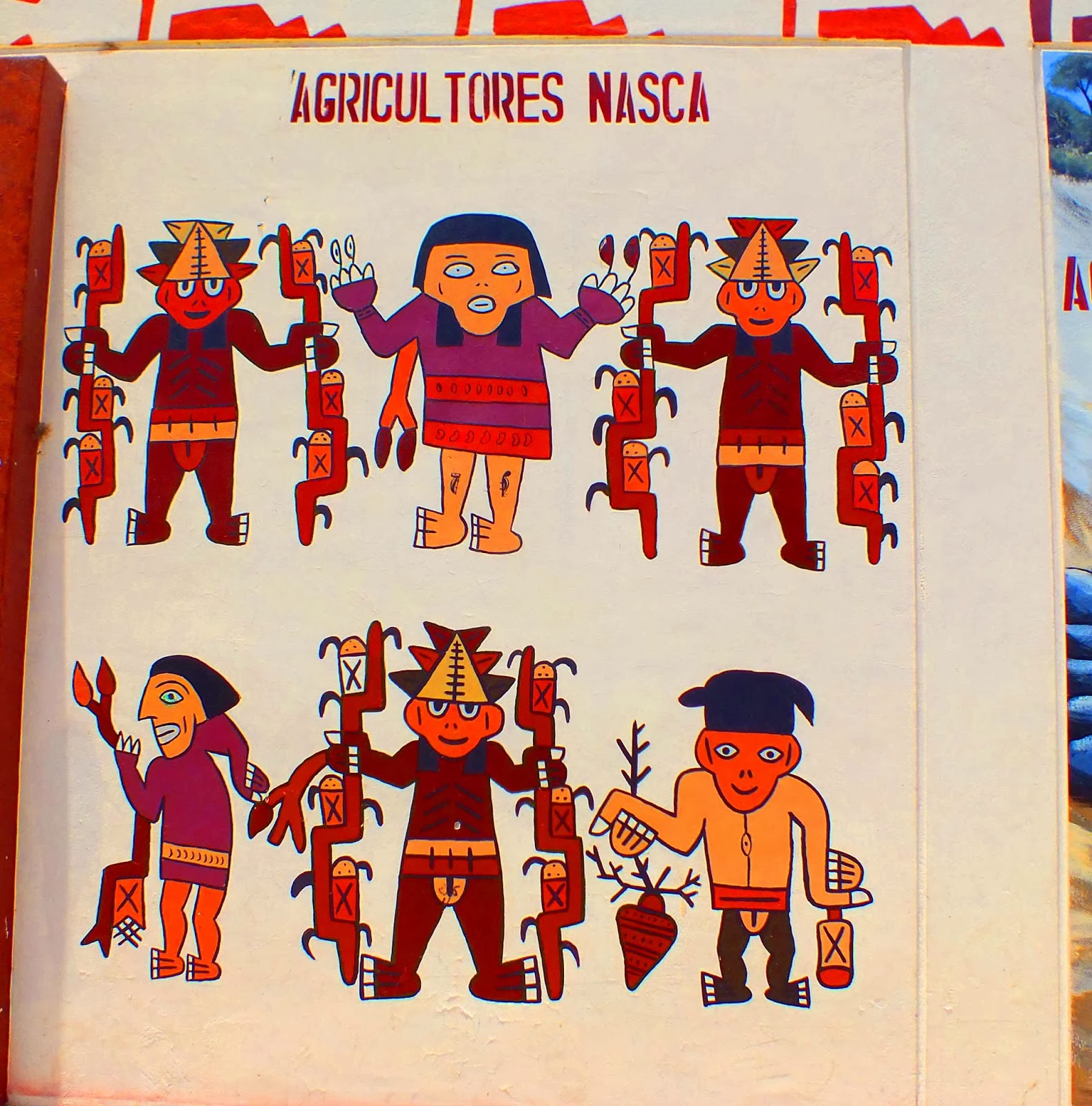 Maria Reiche has led a determined effort to discredit the von Daniken theory of extraterrestrials. The strategy of this attack has been to argue that the Nazca Indians constructed the lines relatively recently - sometime between 300 BC and 800 AD. In support of this possibility, some scientists have put forward ingenious ideas on how the geoglyphs could have theoretically been designed from the ground. The important evidence, however, that attempts to link the lines definitively to the Nazcan culture. Here, neither of the two key pieces of evidence survives scrutiny.

As it stands today the truth and origin of these lines is still unknown and may never be known.

Maria Reiche lived her last 25 years rent free at the Nazca Lines Hotel; where they also constructed the Maria Reiche Planetarium. They hold nightly shows in four different languages to explain Maria’s ties between the stars and the Nazca Lines.
Posted by Unknown at 1:18 PM